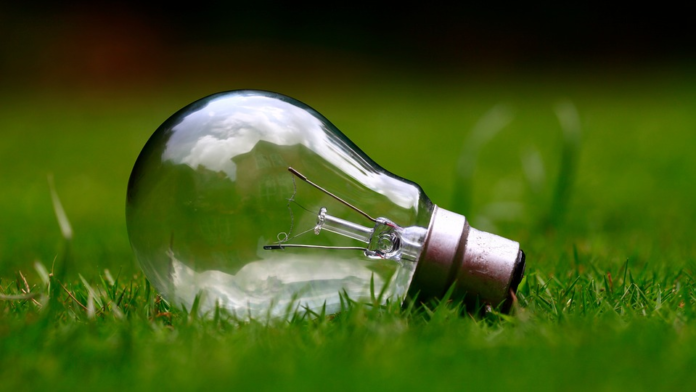 Several European energy companies, including Spain’s Repsol (REP.MC), strive to uncover parts of their renewables business to accumulate money to reduce debt and pay for the shift away from oil and gas.

Eni announced in a statement it intended to list or sell a minority stake in the business that combines renewable energy and retail energy sales next year, verifying a Reuters report from March.

Analysts at Jefferies said that the business, which has 10 million customers and intends to grow green power generation to over 5 gigawatts by 2025, could be worth 9 billion euros ($10.89 billion), including debt.

The result was under an analyst consensus of about 440 million euros because of low gas prices and refining margins. Cash flow from operations decreased 12% to 1.6 billion euros.

The group established its full-year production target of around 1.7 million barrels of oil equivalent a day and stated it would be investing approximately 6 billion euros this year.

Eni maintained its share buy-back program was supposed to resume with a Brent reference price of at least $56.