The Japan yen regains strength in the latter half of yesterday’s trading sessions. The Bank of Japan’s governor Haruhiko Kuroda comment about the monetary policy caused the JPY to rally on Tuesday.

On Tuesday, the BOJ governor said that if the bank would further ease its monetary policies, it would aim at pushing down interest rates. Kuroda added that the bank is trying to lower short and medium rates without flattening the yield curve.

The Japan yen was first seen trading flat against the US dollar and the single currency before the BOJ governor’s comment. After Kuroda’s statement, Japan yen attained a few gains in the second half of the Asian forex sessions.

Kuroda said that the bank has no idea whether it will boost its stimulus at the next rate review on Oct. 30-31. The comment sent hints that the BOJ’s next move will still depend on how much damage the economy can take from overseas factors.

The US-China trade war has tested the Japan yen and economy; however, the bank continues to hold on to its ammunition. On past reports, the BOJ seems to be reserving its strength for a worst-case scenario. 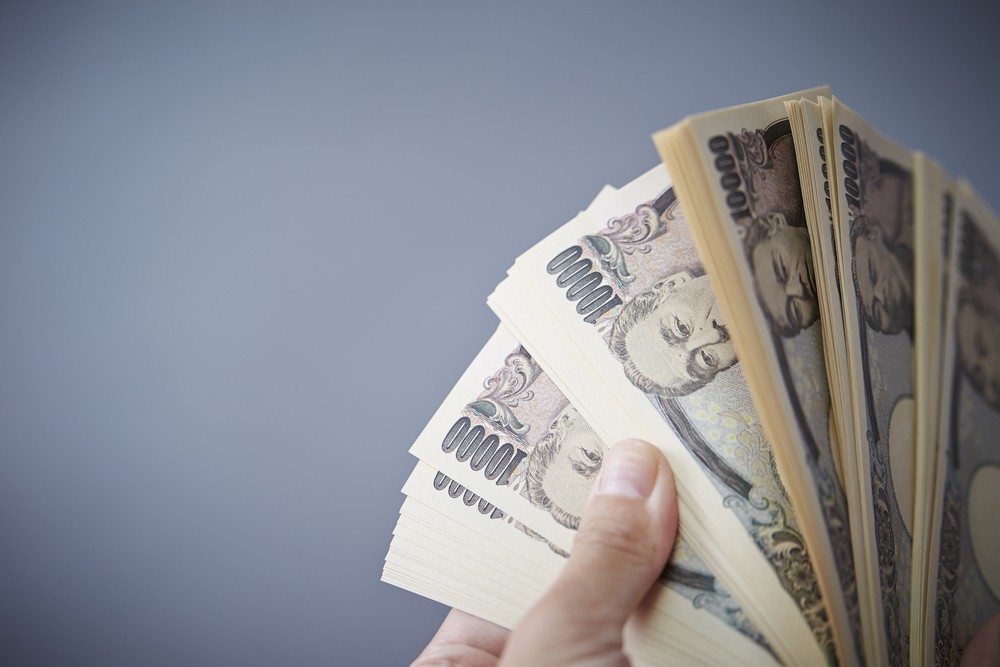