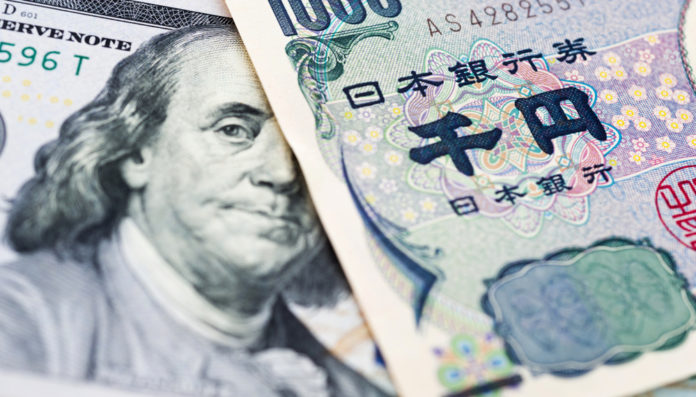 The Japan yen holds steady against the greenback after the Bank of Japan governor gave his speech earlier. According to Governor Haruhiko Kuroda, the bank sees ample room to cut its base rate in the future.

Aside from signs of possible easing in the future, the Bank of Japan governor also emphasized the main intention of the current rates today.

Speaking in front of the Japanese Parliament’s lower house, Kuroda reiterated that low rates are there to help reach inflation goals. This contrasts with others who say that it’s intended to fund government spending.

Kuroda then clarified his perspective that low-interest rates can complement the effect of fiscal spending. However, that does not mean that the Bank of Japan will continue to pump out cash to bankroll public debt.

The Yen in the FX Market 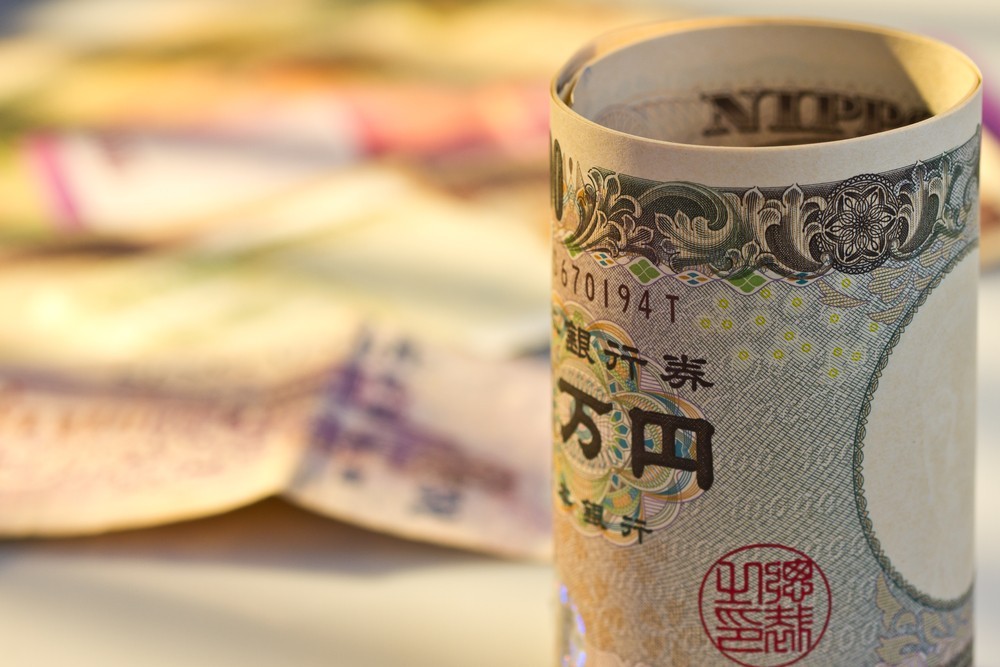 When pinned against the currencies from Europe, the Japan yen also traded flat.

Meanwhile, against the Swiss franc, another safe-haven asset, the Japan yen also failed to gain traction. The CHF JPY exchange rate slipped 0.05% or 0.06 points, and it currently trades for ¥109.56.

The report set to release on Friday will, of course, have a significant effect on the BOJ’s decision.