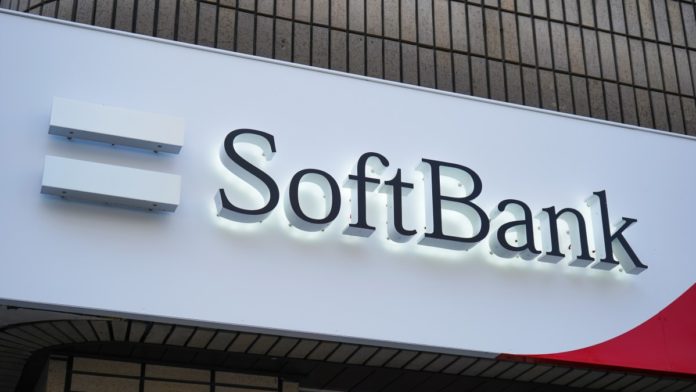 On December 2, the Japanese holding company SoftBank published a press release regarding its new product, which relates to the digital currency market.

According to the press-release, SoftBank released a digital currency payment card. This card can serve both fiat and digital assets.

The first country which is going to benefit from this card is Japan, as initially, it would become available for Japanese customers. Local users will be able to use the digital currency payment card across the country. Thousands of merchants are willing to accept the new card.

This card issued by Softbank will have an exciting feature. Users will notice that the new SoftBank Card comes with a paper-thin smart LED screen. Thanks to this feature, it will be possible to check the balance in real-time.

Moreover, users can use the card like a hot or cold cryptocurrency wallet. Once the wallet is disconnected, it transforms into cold storage.

Russia has a huge potential when it comes to developing the local digital currency market. However, Russian authorities are not big fans of cryptocurrencies.

Recently, the media reported that the Bank of Russia, which is the central bank of the Russian Federation, is allegedly supporting the idea of banning cryptocurrencies. It means that it will be impossible to use digital currencies as a means of payment in the country.

The legal status of smart contracts, cryptocurrencies, as well as crypto miming remains uncertain. People who would like to use crypto money should remember that it is neither prohibited nor allowed. The legal limbo is a serious challenge for the future of cryptocurrencies in the country.