Japanese and South Korean Officials Set to Meet this Week

The Japanese and South Korean vice foreign ministers are expected to meet on August 16-17 in Guam. The meeting comes at a crucial time as the conflict between the two giant Asian economies continues to escalate.

The conflict between the two countries can be traced back last year when the South Korean court ruled against Japanese firms. The decision ordered the companies to give compensations to their previous wartime laborers.

The ruling did not please the Japanese government, who said that the government has settled the dispute in the past. The relationship between the two countries has started to deteriorate since then.

The Japanese government started enforcing sanctions on South Korean exports. Tokyo has announced that it will drop South Korea from its preferred nation trading list.

The South Korean government responded by removing Tokyo from a similar list.

However, Tokyo has begun to restrict shipments from Seoul in July. This move affected the South Korean technology industry. South Korean tech companies were troubled because some of their materials are imported from Japan.

Meanwhile, economists and tech experts are saying that there is no real winner between the two countries. Both have suffered in their tech industry and their sanctions could take a toll on the global economy.

Western countries have tried to step in and offered to help both countries to negotiate and settle their differences. Asian traders are hoping for tensions to ease after the meeting of the two officials on Friday and Saturday. 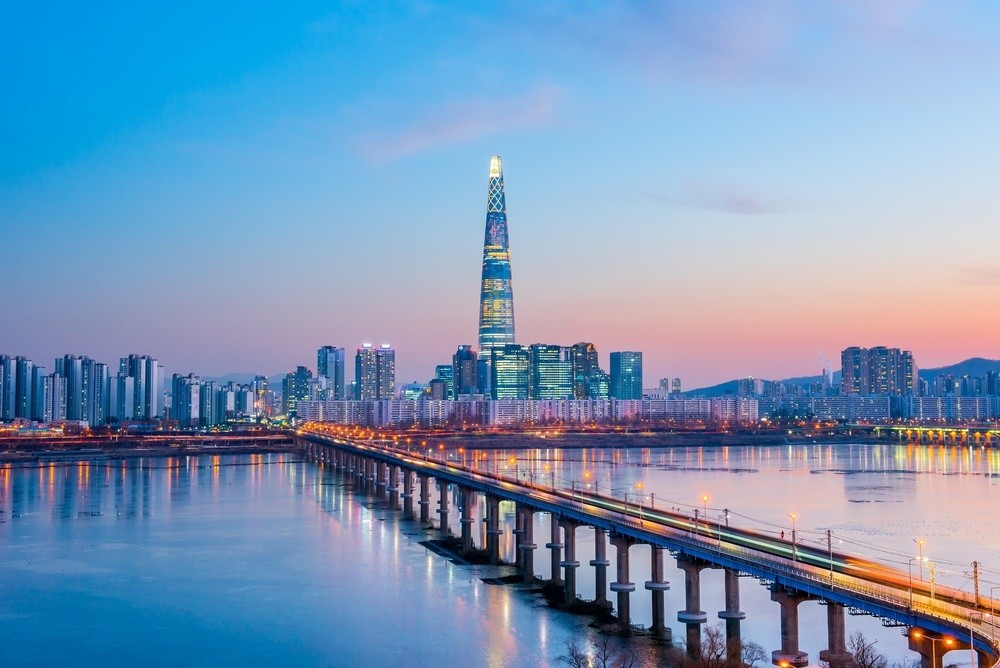 Just recently, the Japanese government has urged its people to take cautions when visiting South Korea. The travel advisory comes as South Korea commemorates the women who were forced during the Japanese wartime era.

The celebration is held on Wednesday, and then on Thursday the country will celebrate its day of liberation from Japanese occupancy.

Japan’s foreign ministry said that visitors and Japanese citizens in South Korea should avoid places where the protests will be held in.

South Korean media said that August 14 will officially be observed as “Comfort Women” Memorial Day. The celebration commemorates the female laborers who had to forcibly work in Japanese brothels.

The Japanese wartime period lasted for more than a decade—from 1910 to 1945. The South Korean Gender Equality and Family Minister Jin Sun Mee gave her remarks during the ceremony.

Mee says that the government is working on establishing the issue of comfort women as a violation of human rights. The minister said that the youth will get proper education on its history to be a reminder and a lesson.

South Korea’s president, Moon Jae In, was not able to attend the celebration on Wednesday. The president simply vowed to the victims through a message in Facebook.

The Japanese Military Comfort Women Victims Memorial Day started in 2017. August 14 was the day when the Kim Hak Soon became the first woman to testify against the Japanese rule.

PrevPreviousGlobal Trading: Oil and Gold Under Pressure
NextApple Macbook Pro Off Limits to Some US Airline FlightsNext