Home News Forex Japanese yen fell against the U.S. dollar. What about euro? 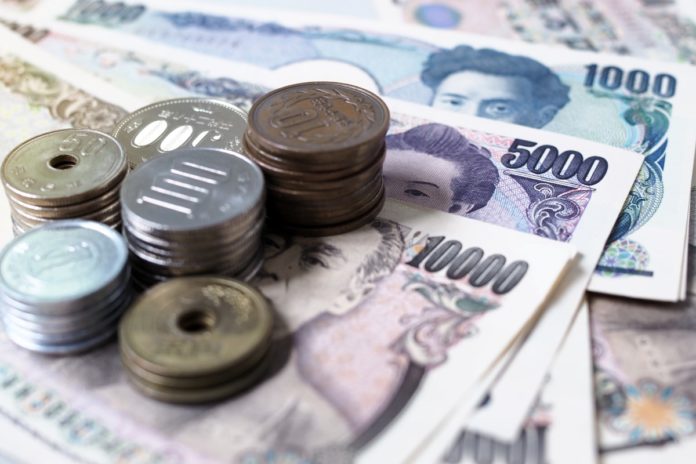 The Japanese yen dropped against the dollar due to the release of new data. It stated that the Japanese economy lowered by 6.3% in the fourth quarter. Analysts expected a 3.7% drop, but not so much as the data showed. It seems the yen’s recent rallies as a safe-haven asset weren’t enough to boost the economy. However, at the end of the session, USD/JPY was up 0.1% at 109.86.

The New Zealand Dollar lowered against the U.S. dollar by 0.05% on Friday, settling at .6435. Its decline was due to the investors’ risk-off tactic. The coronavirus outbreak continues in China. While the death rate is growing, investors are prompted to move on to safe-haven currencies. China is New Zealand’s major trading partner, so its up’s and down’s directly influencing New Zealand’s currency.

The Reserve Bank of New Zealand made several remarks last week, which boosted its currency for a while. But as the epidemic continues, experts can’t summarize the whole damage caused by the virus so far.

The dollar hit a new four-month high in overnight trading. But afterward, it fluctuated against different currencies in early trading on Monday. The Chinese Yuan strengthened moderately against the dollar. It was due to the People’s Bank of China, adding to its stimulus measures to boost its economy.

However, these measures weren’t very successful in dispelling the outbreaks’ damage. And they further reflated Chinese asset markets, causing the benchmark stock index to stay where it was before the New Year holiday.

EUR/USD rose from last week’s lows to $1.0838. The euro may be close to its near-term lows, according to Nordea analyst Martin Enlund. The dollar also strengthened slightly against the sterling at $1.3029. However, Enlund wrote that hard data looks terrible in Germany, and the usually-reliable Ifo survey suggests that peak negativity around German hard data is also close.