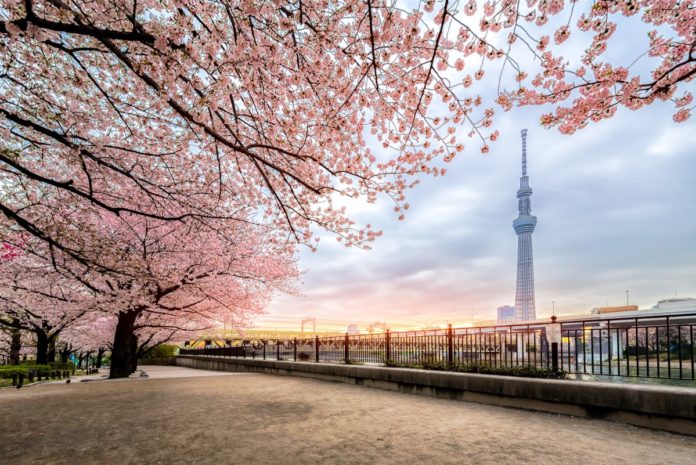 The coronavirus pandemic continues to dominate the headlines, as governments are working round the clock to cope with this challenge. Hopefully, Japan’s economy grew at the fastest pace on record in the third quarter. Importantly, improved exports, as well as consumption, helped the country to recover from the problems caused by the coronavirus pandemic.

The sharp bounceback in one quarter won’t be enough to deal with challenges. According to analysts, any further rebound in the economy will be moderate as a resurgence in infections in Japan and abroad clouds the outlook.

It is worth noting that Japan’s economy expanded an annualized 21.4% in the third quarter. Notably, this result surpassed expectations. Interestingly, the economy expanded for the first time in four quarters, as can be seen from the data provided by the government.

This is not the end of the story, as it was the biggest increase since comparable data became available in 1980 and followed a 28.8% plunge in the second quarter. As a reminder, in the previous quarter, lockdown measures affected consumption. 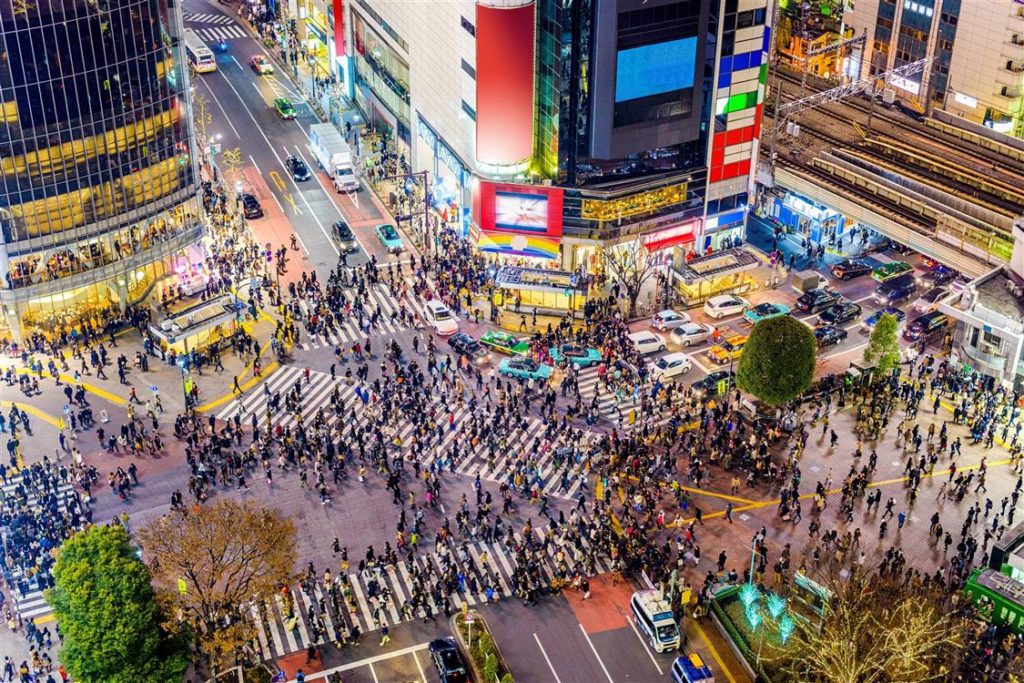 The state of Japan’s economy

Importantly, the rebound comes largely from a record 4.7% surge in private consumption. It makes sense as households boosted spending on cars, leisure as well as restaurants. Moreover, external demand added 2.9 percentage points to the gross domestic product. This is thanks to a rebound in overseas demand that increased exports by 7.0%.

However, capital expenditure dropped 3.4%, shrinking for a second straight quarter.

According to Economy Minister Yasutoshi Nishimura, the economy still had more than 30  trillion yen of the negative output gap. Moreover, part of which must be filled by a new stimulus package. However, it won’t be possible to fill all of the output gap just with public works spending, and his comment underlines the importance of private investment. People should take into account that a negative output gap occurs when actual output is less than the economy’s full capacity.

Importantly, without additional stimulus, the country may experience a fiscal cliff next year. Last but not least, the country’s economy grew in the third quarter. However, it won’t be easy to boost the economy in the next quarters.