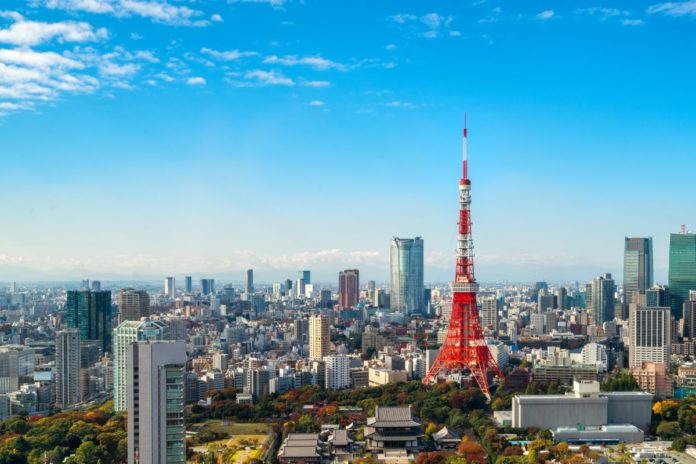 The world’s third-largest economy is struggling to deal with problems. On Monday, the government released the information connected with Japan’s economy.

According to the data, the country’s gross domestic product (GDP) fell by an annualized 6.3% in the October-December period. This result surpassed expectations. Moreover, there is a risk that the local economy will suffer another contraction in the first quarter of 2020.

It is worth mentioning that Japan’s economy contracted at the fastest pace in almost six years in the fourth quarter of 2019. Several factors affected the economy including sales tax increase as well as ongoing coronavirus outbreak.

The virus outbreak is damaging output and tourism. As a result, this virus could undermine growth in the first quarter and push Japan into recession. As a reminder, a recession is defined as two-straight quarters of decline in economic activity.

Coronavirus outbreak changed the plans of many people across the world. Furthermore, if officials along with scientists, won’t be able to contain this virus until the Tokyo Olympic Games, this would have a huge impact on the economy. 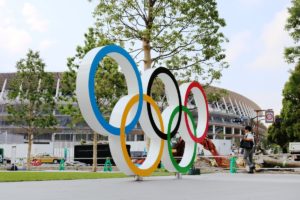 Let’s have a look at the factors that influenced Japan’s economy. The sales tax increased from 8% to 10% several months ago in October.

Another problem for Japan’s economy is that combined domestic demand knocked 2.1 percentage points of GDP growth.

Furthermore, the weakness in capital expenditure, which was one of the few bright spots in the economy, could create problems for the Bank of Japan. According to the central bank, growth will continue to expand thanks to robust domestic demand moderately and it will be possible to cope with weakness in exports.

Economy Minister Yasutoshi Nishimura commented about the government’s plans. According to the Nishimura, the government is ready to tackle the problems created by the coronavirus outbreak.

However, many analysts do not think that the government would be able to take effective measures. Moreover, the government and central bank are running out of policy ammunition. Investors are closely monitoring the situation to see if Japan’s economy will rebound in the first quarter.