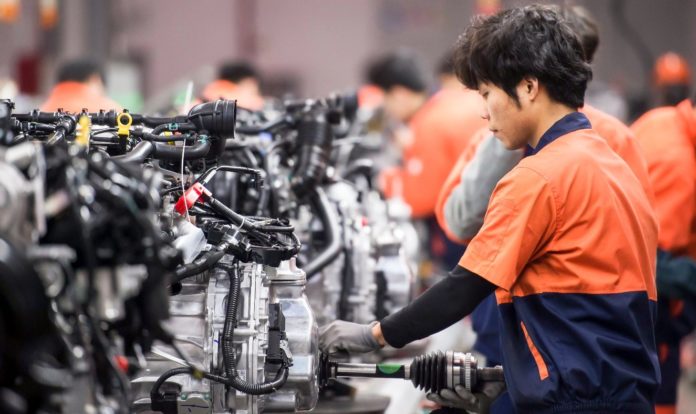 Job automation is becoming a broad trend in China. The labor market in the world’s second-largest economy faces significant challenges, including an aging population and rising wages.

According to Jonathan Woetzel, senior partner at McKinsey, population aging is a reality, and it’s a potential problem before the country becomes rich.

According to China’s National Bureau of Statistics, the country’s working-age population has dropped by more than five million people in the past ten years. In the late 1970s, China enacted the one-child policy to control the growth of the population. The country is still feeling the consequences of these measurements as its births decreased.

After the country’s population surge between the 1940s and 1980s, the growth moderated to 40%. Nowadays, the country’s inhabitants amount to 1.4 billion. It is four times more than the United States.

Despite the volume, the country’s working-age population is experiencing a drop.

Automation is considered to be the most optimal method to solve this problem. It includes digitization, and it is going to be transforming power to improve productivity.

But automation is moving beyond apparent areas like factories or warehouses.

China is improving technologies such as driverless cars that use artificial intelligence. Beijing hopes to dominate in its broader technological battle with the US in this area.

Guangzhou city in southern China has converted to a significant testing center for autonomous vehicles. A startup called WeRide is developing technology for driverless cars and buses. Autonomous vehicles could replace taxi drivers’ jobs. Tony Han, CEO of WeRide, believes that self-driving vehicles will resolve some of the problems related to an aging population.

Han explained that labor shortage is one of the main problems when society is facing aging. In developed countries such as China and the US, labor is becoming more costly, and people need better wages.

But it can also lead to job losses

However, increased automation could also lead to job losses. According to the global management consulting firm McKinsey estimates, between

2018 and 2030, 30% of the workforce, or up to 220 million Chinese workers, may need to transition between occupations. It is a massive hurdle for the employer, employee, the government, and society.