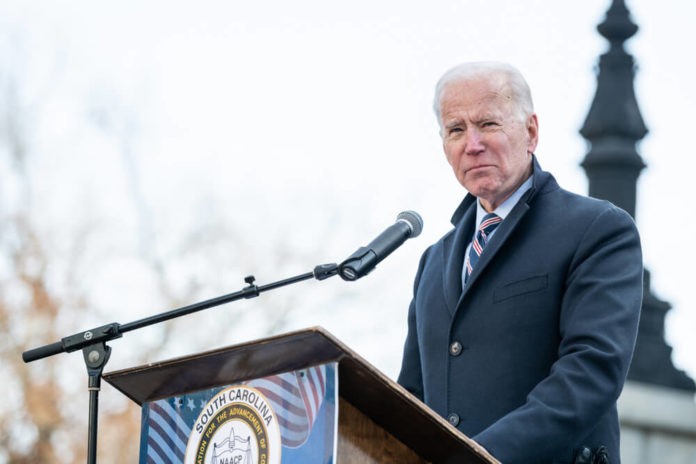 The presidential race in the U.S is over, but apart from divided society, president-elect Joe Biden will have to deal with a vulnerable economic recovery under the threat from a resurgent crisis. Moreover, it won’t be easy to work with Congress as well as the Senate. The world’s largest economy suffered huge losses this year due to the coronavirus pandemic.

However, Biden will pursue a drastic shift in America’s economic policy. Biden pledged to reverse much of the Trump administration’s aggressive deregulation and indifference to domestic spending and economic development in favor of big investments in education, infrastructure, and clean energy. It is worth noting that he wants stricter rules to rein in big tech companies and to fight climate change.

Interestingly, to fund projects mentioned above, the president-elect would turn to large tax increases for corporations. Moreover, he wants to raise taxes paid by wealthy individuals by reversing much of President Donald Trump’s tax cuts.

Importantly, Biden is already distinguishing himself from Trump when it comes to the pandemic. According to economists, the pandemic is the major threat to the recovery. Notably, his position reflects the warning from most economists that until the virus is controlled, the economy can’t fully recover.

According to the president-elect, the priority is to get the coronavirus under control. As a result, the country will be able to reopen businesses safely and sustainably.

It is worth noting that, most economists, along with Federal Reserve Chair Jerome Powell, believe that the economy needs more rescue aid from Congress. As a reminder, the $2 trillion aid package that Congress approved in March is largely exhausted. That package helped to boost the economy.

Moreover, without additional aid, millions of Americans and thousands of struggling small businesses will struggle to cope with problems. Hopefully, Biden’s election victory is good for the stimulus package, though probably not until after his inauguration in January.

Based on the information provided by Capital Economics, a package of $1 trillion to $1.5 trillion would add as much as 4.5% to growth next year. Importantly, that would be enough to return the economy to its pre-pandemic level by the end of 2021.

Joe Biden proposed nearly $5.4 trillion in new spending over the next decade. Interestingly, that includes $1.9 trillion on education and $1.6 trillion on new infrastructure: roads, bridges, highways, etc. Moreover, Biden wants to spend part of the money on research and development. It won’t be easy to work with Republicans, but Biden should work with them to boost the economy.