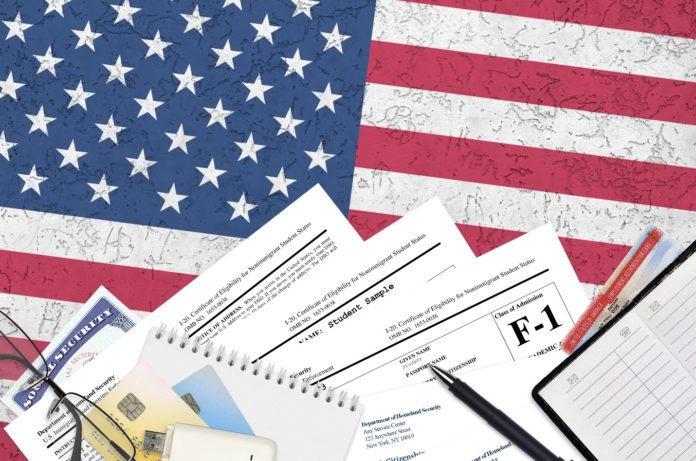 According to the latest news, on Wednesday, U.S. President Joe Biden canceled a Trump proclamation that blocked several green card holders from entering the country.

He announced that the order did not advance U.S. interests and hurt industries and  individuals. President said in a proclamation revoking the measure that it harms the U.S., including restricting certain family members of U.S. citizens from joining their families here. Moreover, Biden said it hurts industries that utilize talent from around the world.

Former President Donald Trump had frozen green cards for new immigrants and halted temporary work visas for skilled workers, managers to protect jobs. He explained that it would protect the jobs of Americans amid high unemployment due to the pandemic. The ban was initially set until December 2020. Still, Trump prolonged it to March 2021.

According to the American Immigrant Lawyers Association, as many as 120,000 family-based preference visas were lost majorly because of the ban in the 2020 budget year.

The Donald Trump proclamation did not permit immigrants to bring over family members if they were not U.S. citizens.

Moreover, it also barred employment-based visas’ entry if the immigrants weren’t involved in any service beneficial to the U.S. (for example, healthcare).

The new administration’s reversal means that foreigners who had to wait until the end of March to apply for the coveted visas can do so now.

The companies claim there is a deficit of U.S. -resident talent

Another essential thing to mention is that U.S. tech companies use H-1B visas to hire highly skilled workers from around the world, including engineers, I.T. specialists, and architects. The companies claim there is a deficit of U.S.-resident talent. The visas are suitable for three years and can be renewed for a second three-year term. Significantly, before the shutdown, about 65,000 visas were issued each year.

Experts say they serve as loopholes for businesses seeking to undercut American salaries because firms can pay foreign workers less.

The ban was first set by Trump in June as an extension of the 2017 Buy American, Hire American executive order. However, the U.S. Chamber of Commerce and National Associations of Manufacturers filed lawsuits against the administration, saying the policy was damaging to its economic interests.

An immigration lawyer based in California, Curtis Morrison, announced that he is happy that Biden has canceled this proclamation but also worried. He said the U.S. is currently facing a backlog of thousands of visa applicants. 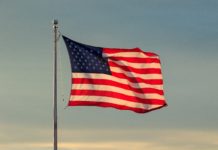