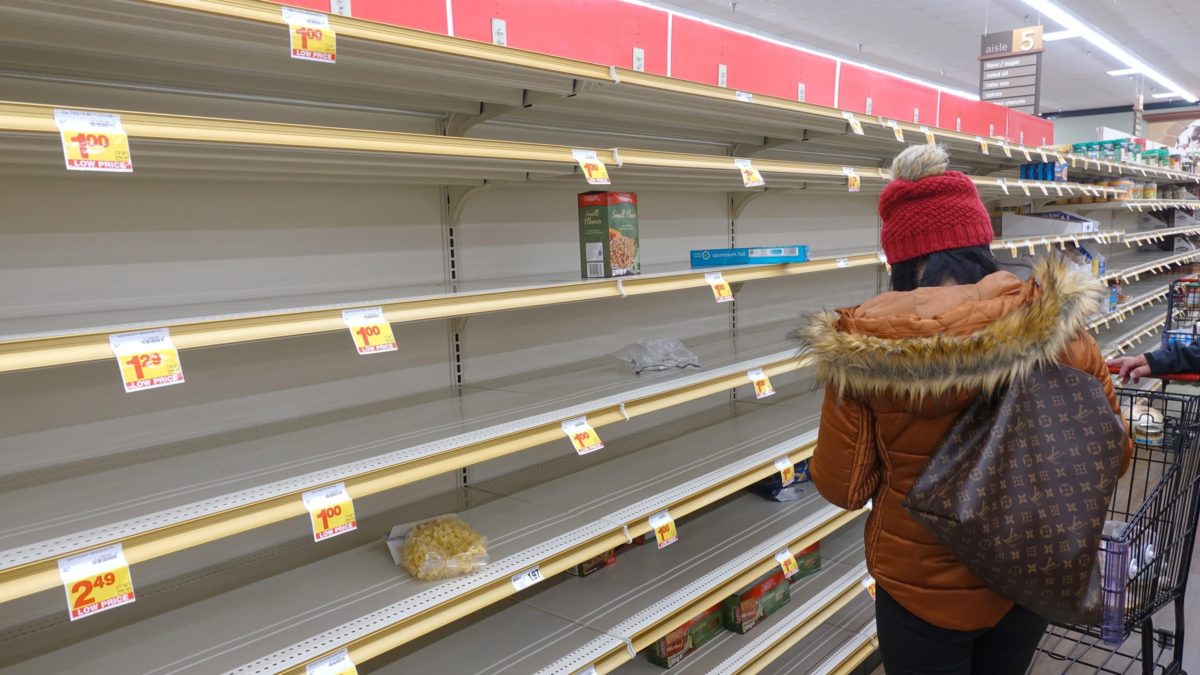 On June 17, North Korea’s leader Kim Jong Un has announced his country is facing problems amid reports of food shortages and inflated prices for basic goods.

North Korea has cut itself off from the rest of the world even more during the pandemic. Furthermore, Kim announced that although North Korea’s economy has shown improvement, the conditions and environment that the country was facing have become worse upon entering this year.

The leader’s comments come amid reports of increasing prices for foods and basic goods in North Korea. Meanwhile, he added that the crisis was exacerbated by the COVID-19 pandemic and typhoon in 2020.

According to an independent North Korea news service that’s not based in the country, NK News, the country faces a price spike, reporting examples of shampoo selling for $200 per bottle and a kilogram of bananas for $45.

North Korea has few allies across the world and has relied on China, which is its largest trading partner, for much of its imports. However, the shutdown of its border with China during the COVID-19 pandemic has led to food and fuel shortages. In addition, North Korea’s agricultural sector has always been vulnerable to typhoon season in the region and has been hit by regular flooding in recent years.

Leading the Workers’ Party plenary meeting this week, Kim alluded to economic difficulties but announced the situation was improving.

According to Kim, the conditions and environment for the revolutionary struggle have become worse upon entering this year, but North Korea’s economy has shown improvement as a whole.

Hundreds of thousands of people, or as many as 10% of North Korea’s population, were estimated to have starved to death.

Remarkably, the Food and Agriculture Organization of the United Nations (FAO) has estimated that North Korea is short of nearly 860,000 tons of food, enough for just over two months of supplies.

The FAO announced North Korea officially plans to import only around one fifth of the food it needs to cover the gaps in domestic shortages. In addition, it said that North Korea raised agricultural planting in 2020. The growth mostly offset yield losses due to floods and storms that the Korean Peninsula underwent from early August until early September 2020. 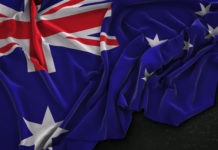