Following her nomination, the IMF director immediately said that she will step aside from her position in the Fund while the nomination process is in progress. Two weeks after the nomination, Lagarde announced her resignation from the IMF.

Her decision to depart from the IMF came after clearer support of the European Parliament and other EU leaders. Lagarde did not promptly resign after as she was still uncertain before if she would be supported by said leaders.

In the press release, Lagarde said in a statement that she has talked with the Fund’s Executive Board.  Her departure is effective on September 12, 2019.

Lagarde said that the decision was for the best interest of the organization and it will spark the selection process of her successor.

The IMF director added that David Lipton will be the acting managing director for the time being.

Others were quick to comment on Lagarde’s resignation, saying it will be good for the Fund and if she wouldn’t have resigned, the Fund will be in limbo because of the lengthy nomination process.

The resignation opened the door for the next IMF director. It will also be a major subject in the regular summit of the G7 finance ministers and other governors of central banks.

The G7 group will meet in Chantilly, France on Wednesday and Thursday; the meeting will include representatives from France, Germany, and Italy.

The group will receive pressure by concerns regarding the globe’s slowing economic growth and the trade tensions that vulnerable economies on their back foot. 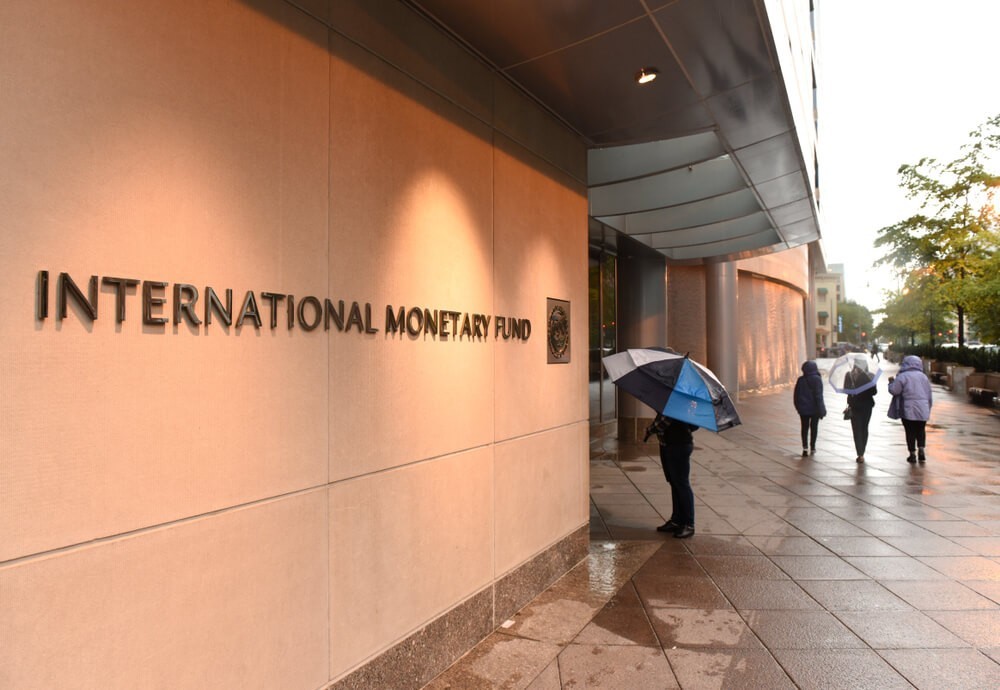 Names have been circulating around about whether who will be the successor of Lagarde.

Some expect that the tradition will continue. Names of known figures in Europe have been voiced to be the next IMF director.

Jens Weidmann, a German economist and the current president of the Deutsche Bundesbank, was considered to take Lagarde’s place. However, Weidmann immediately commented, saying that he has no interest in the post because he is already happy with his current position.

Another candidate being considered for the position is Mark Carney, the current governor of the Bank of England. Carney was also the Chairman of the Financial Stability Board and holds British, Irish, and Canadian citizenships.

The other names are reportedly Olli Rehn and Benoit Coeure. Olli Rehn is a Finnish politician and the present governor of the Bank of Finland; Benoit Coeure is a French economist and a member of the Executive Board of the European Central Bank.

What Happens Next for Lagarde?

If Christine Lagarde will be next ECB head, she would be taking her predecessor’s post on October 31, 2019.

European officials and the market expect Lagarde to take a dovish stance much like Mario Draghi. Lagarde, who is also a lawyer, receives doubts from other critics saying that she is not fit for the job.

Critics have been comparing her with Mario Draghi, an economist. They have been saying that she will not hold much technical knowledge in the economy unlike him.

Draghi has been known to carry the Eurozone by implementing unconventional policies to trigger inflation and growth. However, it is worth to note that the IMF’s Lagarde is also a fierce policymaker and negotiator.

Lagarde has proven her credibility and prowess in the IMF; the only the stain in her record is the Sarkozy-era payout, but Bernard Tapie’s recent acquittance supports Lagarde’s legitimacy for the post.

The IMF director maintained a massive $1 trillion lending capability in the Fund. She also helped bring stability in the Eurozone and has faced major crises such as the bailouts of Argentina, Egypt, and Greece.

One response to “Lagarde Resigns as IMF Director | Wibest”