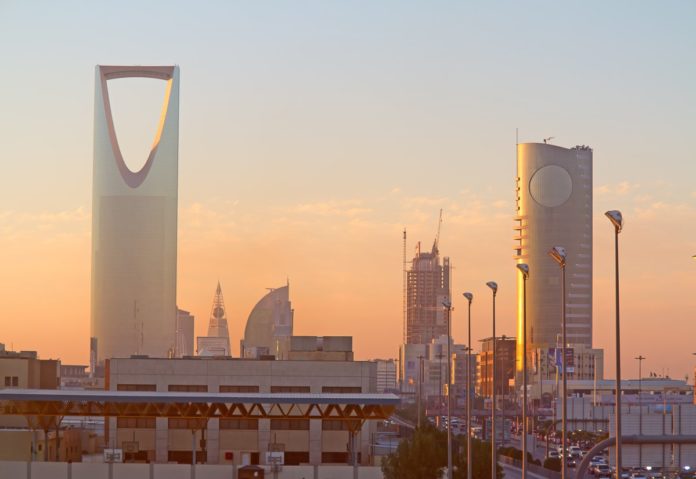 Saudi Arabia has the largest economy in the Arab world and this fact underlines the scale of the local economy. Nevertheless, even for Saudi Arabia, coronavirus pandemic caused serious problems. As a result, to boost the economy, the country started to spend billions of dollars.

The country’s foreign currency reserves fell for the second month in a row, as the kingdom transferred 150 billion riyals ($40 billion) to finance investment projects by its sovereign wealth fund. Importantly, net foreign assets in the Arab world’s largest economy fell by $20.9 billion in April. According to data provided by the Saudi Arabian Monetary Authority in April net foreign assets saw a 4.5% decrease from the previous month.

Moreover, in March assets declined by $27 billion. Interestingly, the stockpile shrank at the fastest pace in at least two decades. Nevertheless, the central bank’s governor is not worried about the situation. According to Ahmed Alkholifey, the change in the levels of reserves between the end of May and the end of April is not significant. Moreover, there is enough stockpile to cover more than 40 months of imports.

It is worth noting that, the government of Saudi Arabia is looking to its largest-ever debt program, as the government wants to keep depletion of reserves limited to 120 billion riyals, as planned in the budget.

However, this is not the end of the story, Saudi Arabia tripled the value-added tax. The country is trying to cope with the impact of the coronavirus pandemic. Also, problems related to oil prices had a negative impact as the oil industry plays an important role in Saudi Arabia. Notably, the country is the world’s largest oil exporter.

Moreover, the government transferred around $40 billion from the central bank’s foreign reserves to the sovereign fund in March. The purpose of this transaction is to help the fund to take advantage of recent market turmoil.