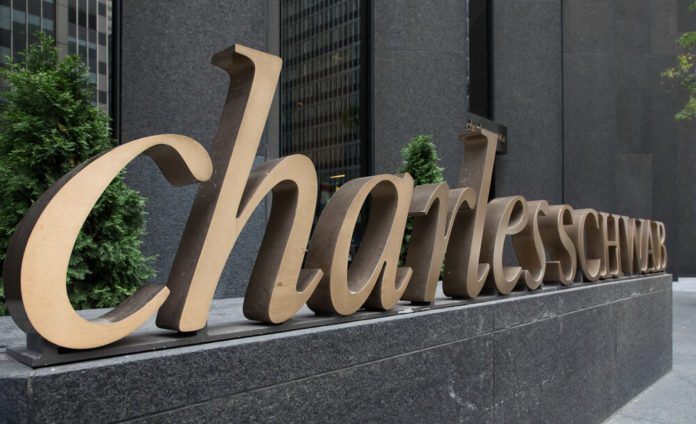 The Boards of Charles Schwab and TD Ameritrade have invited their respective shareholders to agree on an all-stock merger. It was valued at $26 billion, despite many lawsuits challenging the deal.

The discount brokers are taking their final step towards integration, and the mega-deal is not going on without criticism. According to almost identical disclosures filed by each firm, TD Ameritrade stockholders have filed eight complaints in federal court. They sought to halt the combination with Schwab.

Six of these complaints name TD Ameritrade board of directors as the “defendants”. Two other actions are suing Schwab managers.

Among other accusations, the complaints generally allege that the defendants filed materially incomplete and misleading registration statements.

Aside from costs and attorneys’ fees, the lawsuits seek to hinder the vote of TD Ameritrade stockholders on the merger. Either this, or entirely set aside the merging of the two biggest publicly traded brokers.

Both Schwab and TD Ameritrade, however, believe that the claims asserted in the lawsuits are without merit. They added that some plaintiffs have already agreed to dismiss their claims “with prejudice.”

The supplemental disclosures explained TD Ameritrade and Schwab believe that no further disclosure is necessary. That was in place to supplement the definitive joint proxy statement/prospectus under applicable law.

The disclosures explained that this was intended to avoid the risk that the lawsuits may delay or adversely affect the consummation of the merger. It was also to minimize the expense and distraction of defending such actions.

Early this year, an antitrust hit the proposed takeover. Some investment advisors expressed concerns that the deal would reduce competition and innovation among the companies.

This refers to the companies that serve as custodians to independent advisors. The lawsuit claims that the planned merger would also increase concentration in a business already dominated by only four companies. 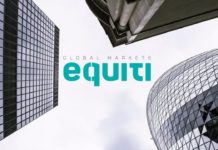 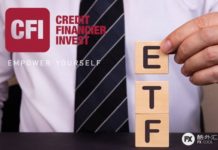 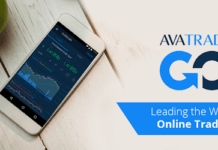