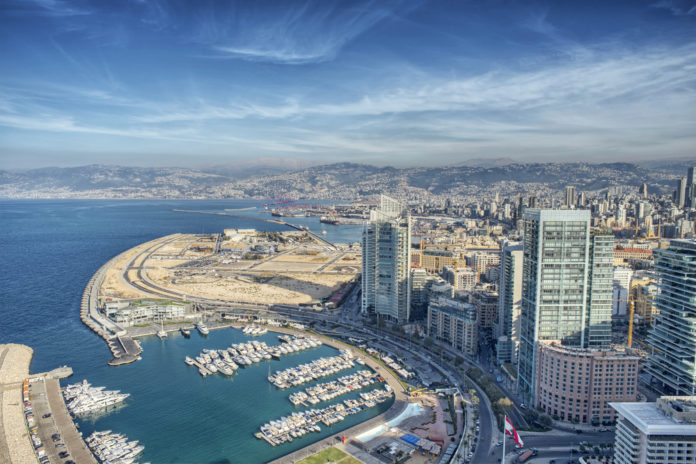 The Lebanese government is set to declare a state of emergency for their country’s economy. Lebanon’s plan will trigger or start acceleration reforms to support the faltering Lebanese economy.

The nation’s prime minister, Saad Hariri, emphasized the vitality of lessening to the country’s deficits to local media on Monday. Hariri’s media appearance came after a meeting between his cabinet and other leaders of Lebanon.

The said meeting is amid the escalating standoff in the southern-most border of the country between the Israeli and Hezbollah. However, the meeting is not an official gathering of ministers. Rather, a much-needed discussion to reach an agreement among the leaders.

The leaders who met in the meeting are some of the most influential politicians in the country; they are those who head religious communities and sectors of Lebanon. The agreement from their meeting may not be official, but it also brings a promising tone to the Lebanese people.

Some critics are even saying that the previous meeting will even be more influential than the official discussion of ministers.

Hariri said that the government also aims to stabilize the Lebanese pound, which has been pitted against the greenback in FX markets.

Beirut’s economy slips for the second consecutive year, worrying government and the market. The Lebanese economy continues to struggle with high interest rates, political indifferences, liabilities in expenditure, and more. 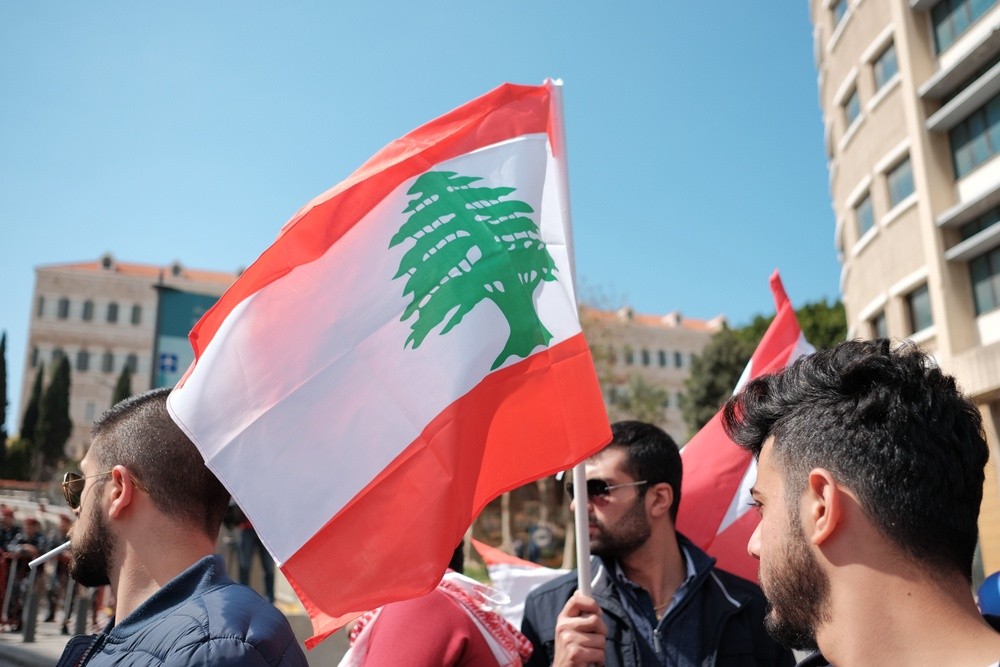 The small Mediterranean country is one of the most indebted countries, with a massive debt of 150% of the country’s GDP. The Lebanese Republic submitted its state budget in July with the hopes of a new austerity plan to cut the country’s deficits.

Aside from the austerity measures, the government also hopes to unlock an $11-billion foreign aid that it needs to bolster the economy.

Lebanon’s official budget has not yet been released to the public. However, experts already have their speculations. Reports say that there may be a freeze on state hiring and additional taxes on interest income and imported goods.

In an interview, Lebanese Prime Minister Saad Hariri said that the government wants to reduce the deficit to 7% of GDP by 2020.

The conflict between the Hezbollah and Israel heightens, and neither of the two groups are looking to back down. Then, on Sunday, members of the Hezbollah group attacked an Israeli base camp near Avivim.

Jerusalem said that there were no casualties, and soon counterattacked with artillery strikes on Hezbollah posts. After the militant leader Hassan Nasrallah promised vengeance for previous attacks against them, the Israel Defense Forces remained on high alert.

The recent escalation is one of the most serious exchanges across the southern border for more than 4 years. In January 2015, the militant group killed two Israeli soldiers who were traveling with an anti-tank missile.

Israel then countered the attack. Days after the soldiers’ death, the IDF killed an Iranian general and more by an airstrike on a vehicle convoy in Syria. The general was the son of a senior commander of Hezbollah.

The Hezbollah militant was founded in the 1980s and is a part of an Iranian movement to provoke Lebanese Shia groups. The group acts as a substitute for Iran in the Iran-Israel proxy conflict. 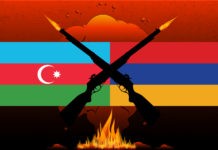 Nagorno-Karabakh Conflict and its Impact on the Economy