The Lebanese Pound and the Black Market | Wibest

Home » The Lebanese Pound and the Black Market | Wibest

Last week, the Lebanese central bank turned heads after its governor said “nobody knows” how low it would deplete against the dollar. The economic and political crisis of the country is weighing in pressure on the pound’s currency peg.

Lebanon continues to grapple as its market suffers from the economic crisis that has spanned for decades. The country remains under deep political turmoil, with pressure so intense, it is beating up the banking system’s confidence.

However, despite warning from Governor Riad Salameh, the country’s currency peg against the greenback remains unmoved. The 69-year-old policy maker didn’t state any changes in the country’s monetary policy and the 22-year-old peg.

A spokesperson from the Lebanese central bank also cleared any speculations, confirming that the bank will leave its rates untouched.

The central bank has its official pegged rate against the dollar at 1,507.5 Lebanese pounds. The country’s currency has depreciated by more than 30% against the greenback on the parallel market.

And exchange dealers from the streets, or what others refer to as the “black market,” are offering higher rates.

According to the central bank, street dealers offer 2,000 Lebanese pounds for a single US dollar. This has become increasingly alarming especially when official banks have tightened their regulations for the rates. 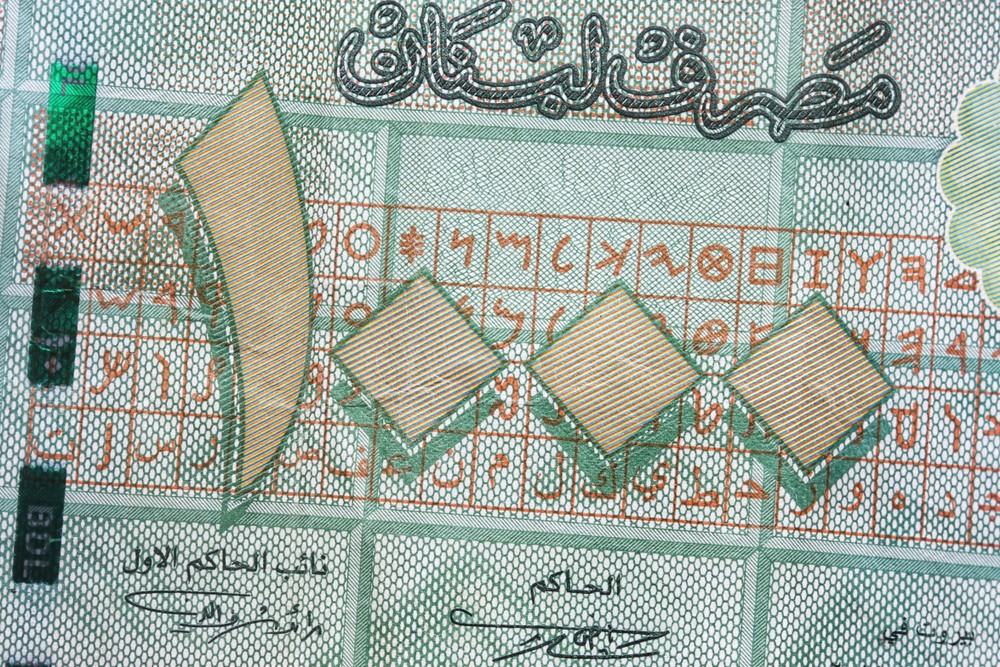 Lebanon’s pound was previously divided into about 100 piastres, or more locally known as qirsh. However, the rapid inflation following the Lebanese Civil War has removed the subdivisions.

Since December 1997, the pound’s exchange rate against the dollar has been fixed at 1507.5. And only this year, around August, when the pressure started piling on the pegged rate.

This created a parallel rate in the market which has just recently devaluated by 40% as of November 26.

This serious situation became the textbook case as to why the Lebanese central bank’s reserves weakened. The overwhelming pressure driven by excessive sovereign debt, deposit outflows, and high trade deficit threatens the peg once again since the 90s.