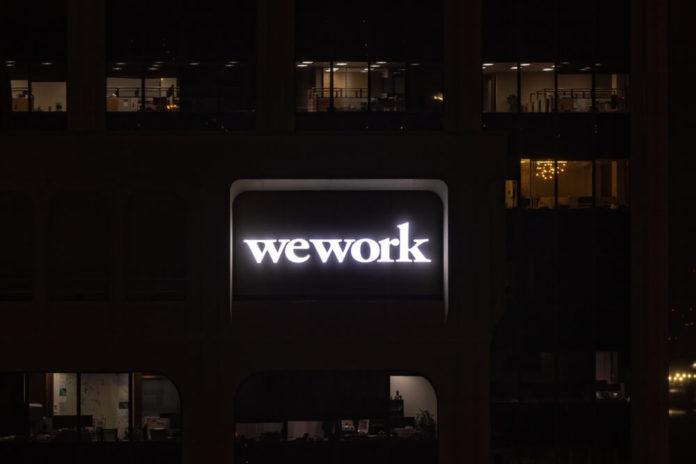 A notorious T-Mobile executive is a candidate for WeWork’s next CEO following the real estate company’s losses over corporate culture.

The 61-year-old John Legere, the best wireless executive in the US, will possibly join the real estate group in 2020.

Japanese telecom SoftBank will take control of the company with a rescue funding package. The deal values the company at $8 billion from WeWork’s $50 billion peak valuation this year.

The deal also establishes a border between its founder Adam Neumann. The former CEO will exchange his stock for almost $1.7 billion with a $185 million consulting fee.

Neumann stepped down from the nearly $50-billion company last month when he received pressure from the company’s board members. Right before his departure, WeWork postponed its IPO after investors questioned their business model and leadership structure.

Now Co-CEOs Artie Minson and Sebastian Gunningham said the company would focus on their core business and its fundamentals. Minson was the co-president, while Gunningham was the vice-chairman.

T-Mobile stands as the most innovative and the fastest-growing American wireless carrier since Legere became its CEO and president. The company had a large gap between three other competitors before 2012.

AT&T, another telecom giant, attempted to acquire T-Mobile for $39 billion back in 2011 but ultimately failed. The former had pulled out, giving the latter a break-up package with $3 billion, 128 AWS markets, and a 7-year 3G deal.

Then came Legere’s reign that made T-Mobile the first major US carrier to end subsidized pricing. The executive turned the assets into a heavyweight wireless operator.

Legere also helped T-Mobile bring back unlimited data plans and offer free Netflix services for subscribers on some projects. The company now has one of the longest-running reward programs in wireless.

The executive’s decision will undoubtedly leave a canyon in the telecom company and move the technology sector to a 180-degree turn. 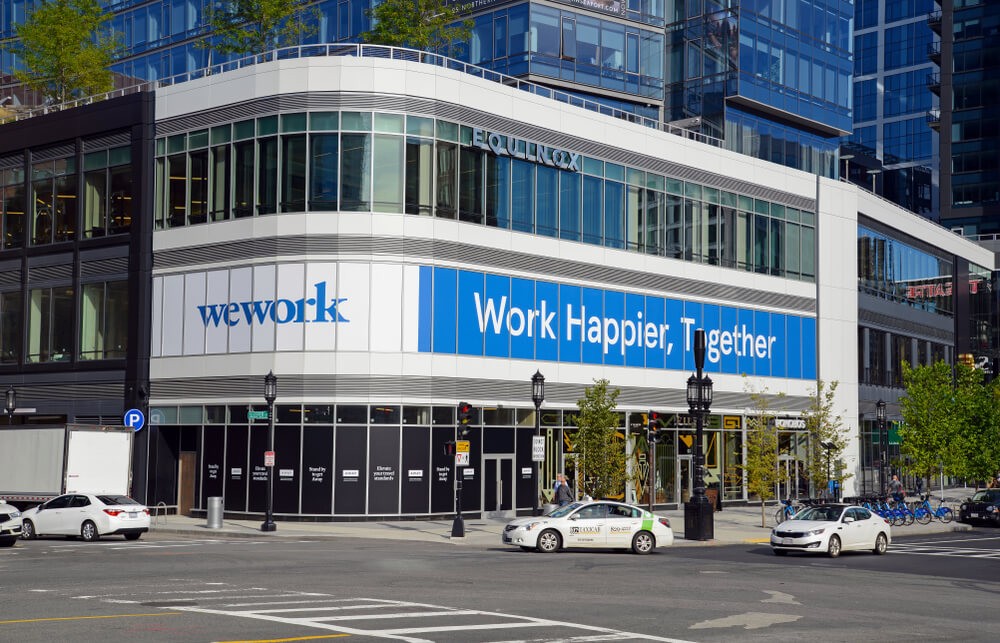 Why WeWork Needs a Rework

Legere will face a busy schedule if he accepts WeWork’s job offer. The company faced a $5 billion debt just last year and is due for a complete makeover.

The company’s corporate structure was the root of all their problems. WeWork had a stock structure made to give former CEO Neumann more power than the rest of the stockholders.

Neumann’s vote in the company had 20 votes over one regular vote for Class A shares. His board supremacy gave him the power to execute nepotist actions like employing family members and enacting conflicting financial practices.

Former CEO Neumann was also pressured for buying a “sizable chunk” of marijuana in a private jet across international borders. The company is also famous for serving free beer on tap, which reflected on their organizational culture.

She claimed their leadership had a top-down “frat boy” culture, but the company denied her allegations.

Investors also questioned WeWork’s expenses on renting office space by 65% of its revenue. Opening new locations take time to profit, but reports claim a stop in expansion would help slow the company’s losses.

The company’s list of peculiar investments included a $13 million investment in a wave pool business. It also attempted to run several businesses far from its core theme, including running gyms and co-living apartments.

WeWork is reportedly in a variety of debts, including a $702 million bond due in 2025.

Legere had just $3 million and then some to uplift T-Mobile, but that was without the series of WeWork’s unique scandals. If he accepts, will he continue to live up to his title and recover the dirtied brand?