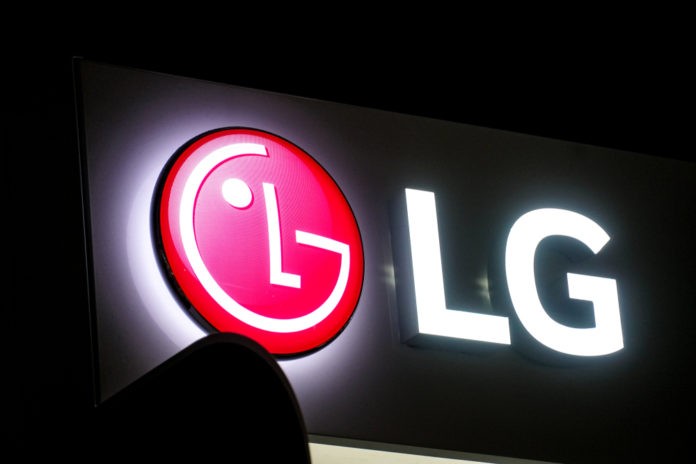 LG has announced a commitment to release future Android operating system updates for many of its smartphones despite confirming earlier this week that it will be leaving the phone business entirely.

LG has promised that all LG premium phones released from 2019 will receive three Android updates from their release year. The mid-range 2020 models such as LG Stylo and K series will receive two updates to the operating system.

Sticking to the words of LG, the upgrade plans are twofold. On the one hand, we have the premium mobiles launched starting from 2019. These include the LG G, LG V, LG Velvet, and LG Wing. They will receive three iterations of the operating system. If the mobile is on Android 10, it should receive Android 11, Android 12, and Android 13.

On the other hand, the mid-range devices launched in 2020, the LG Stylo and the LG K series, will receive two operating system updates. LG emphasizes that future updates will depend on Google’s distribution calendar and other factors such as device performance and compatibility.

The company describes this announcement as a three-year commitment and a three operating system upgrade guarantee.

LG will produce phones throughout Q2 of 2021

The report is a bit of a surprise because LG phones were generally not expected to get so many updates, even when LG was actually in the phone business. The company declared a dedicated Software Upgrade Center in 2018. However, little to nothing has changed about its Android update. Most of the company’s latest premium phones aren’t scheduled to receive Android 11 until late this year.

Finally, the company stated that it would continue to provide service support and security software updates for some time. However, it did not give any further details.

This is all we can hope for from LG Mobile since the company has confirmed that it will not make the LG Rollable. However, LG says it will continue to manufacture mobiles throughout the second quarter of the year to meet contractual obligations with operators and partners. In other words, interested users will be able to continue buying the mobiles that LG still has in stock. They will also receive software support and after-sales service.