Those who believe in Litecoin have long touted it as “silver to bitcoin’s golds.” The seventh largest cryptocurrency has been much like physical silver, though, Litecoin at present trades well below its all-time high, having slipped to about $55 from a peak of $358. On the other hand, according to cryptocurrency hedge fund Multicoin Capital, even at that mark Litecoin is still “significantly overvalued.” 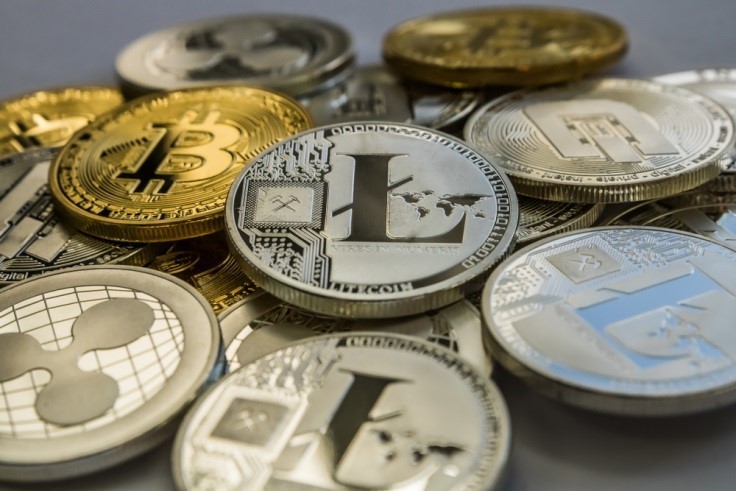 The Texas-based Multicoin’s Tushar Jain, who is a managing partner to the company, argues that Litecoin faces a variety of negative catalysts, with no bullish case to offset them.

First, Jain claims that Litecoin’s bullish performance last year happened because of naivety among retail investors and immaturity in the cryptocurrency market. Jain points to the fact that Litecoin was the “least expensive per-unit asset on Coinbase,” which is one of the most known trading platforms among newbie cryptocurrency buyers.

The coin no longer has that attribute, however, since Coinbase listed Ethereum classic (ETC) last August and has further announced plans to list a variety of other assets, which promises to decrease the impact that a Coinbase listing offers for an individual cryptocurrency.

Next, Multicoin argues that the Litecoin foundation is currently in a poor financial situation to continue operating effectively, holding only about $322,000 in assets, 82 percent of which are denomated in Litecoin.

Also, the firm says that Litecoin doesn’t sport any unique development roadmap, which sheds light on the dearth of Litecoin GitHub commits, with the larger portion of Litecoin updates being forked from bitcoin core.

Along with several other analysts, and with these issues in mind, Jain called founder Charlie Lee’s move to sell his whole Litecoin stake a “red flag,” regardless of his stated reasons in doing so.

“Despite his intentions, a misalignment of incentives now exist that decreases his motivation to continue development and add value to the protocol,” Jain penned. “To better achieve this goal, we would have liked to see him time-lock his holding or use them to fund further LTC development.”

Lastly, Multicoin claims that the crypto’s price will not be able to overcome the significant selling pressure it will likely face in the near future.

Meanwhile, the report notes that Bitmain, which is the most valuable cryptocurrency company, owns more than 1 million Litecoins, based on a leaked investor deck. The firm, which is headed by CEO Jihan Wu, has been a vocal support of bitcoin cash, which, like Litecoin, aims to become the net’s “digital cash.”

As a result, Multicoin argues that Bitmain will eventually ditch Litecoin, in order to either provide bitcoin cash with price support or to push Litecoin further into the bearish territory.

Even without that looming risk, Litecoin faces continuous sell pressure from mining, and this is a drawback that applied to all inflationary and disinflationary cryptocurrencies but whose effects will be vividly seen on an asset that already battles huge negative catalysts.

In summary of the firm’s view and position on Litecoin, Multicoin believes that the digital currency may just be historically important, but its founding vision has become obsolete and has not been replaced by a viable roadmap.

“In truth, Litecoin is a relic of the pre-smart contract platform crypto ecosystem. Perception resulting from these outdated narratives has led to a large divergence between current price and fundamental value,” Jain said.

“Hovering at approximately $50, we believe LTC is significantly overvalued. Given the lack of a viable investment thesis, nonexistent positive catalysts and strong negative catalysts, we expect LTC to continue to substantially underperform the crypto market,” he concludes.