Logitech will ship a colorful collection of gaming accessories in September. It will consist of a few pre existing products with some fresh tints.

One brand-new product is the $129 G733 Lightspeed gaming headset. თhe $229 G915 TKL wireless mechanical keyboard is now offered in white instead of only black. Aside from this, the $39 G203 Lightsync wired mouse, the $59 G305 Lightspeed wireless mouse, and the G733 headset all come in four colors. They come in blue, lilac purple, white, and black.

Most of these products have already been available for a while. The G733 headset is a lightweight, wireless gaming headset. It has impressively much of the same features as the $199.99 Logitech Pro X Lightspeed headset.

The G733 charges via USB-C and Logitech claims up to 29 hours of battery life per charge. There’s a 2.4GHz Lightspeed USB receiver in the box, in the same color as the headset. It gives the headset compatibility with PCs and PS4s. The G733 also supports DTS X 2.0 virtual surround sound. It has customizable Blue-branded microphone settings within Logitech’s G Hub software. This allows it to hit a lot of the major beats at a lower price point.

This headset makes some compromises to meet a lower price point than the Pro X Lightspeed, though. It’s lighter at 278 grams, mostly thanks to its all-plastic construction.

And it’s comfortable to use all day, thanks to its breathable ear cups and supportive suspension headband. Both are machine washable.

This colorful headband can be reversed for a different look. Moreover, it can be swapped out for a new color purchased through Logitech for $9.99 each.

Spruce up your Gaming Desk 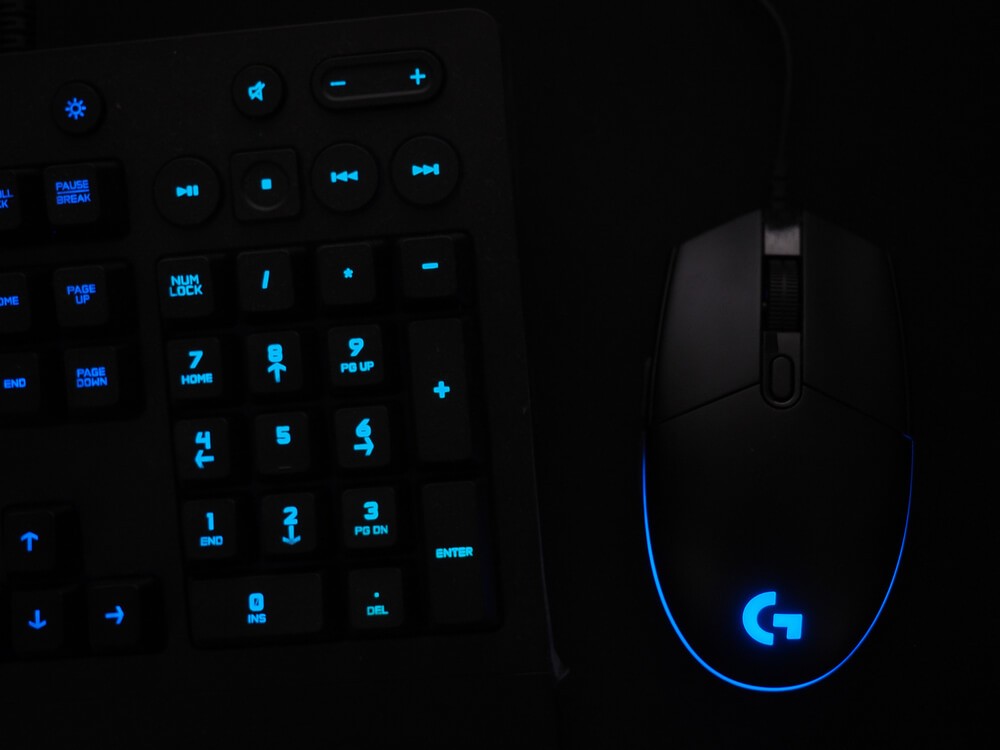 It has slightly smaller drivers (40mm versus 50mm in the Pro X). The sound performance and noise isolation of the G733 isn’t as good though.

The bass also isn’t as punchy, but they feature a balanced, powerful sound that doesn’t wear you out.

This quirky headset has a lilac purple-color treatment that makes it stand out on one’s desk and a striking blue G203 mouse that comes with it.

Moreover, the headset features a vertical stripe of LEDs on the front of each ear cup. The color and lighting effect in the G Hub software can be adjusted. Or you just turn it off if it’s a little too extra for you.

Spruce up your gaming desk and find some gears that speak more of your style.  Logitech’s accessories are a good way to do that. They let you play your way with this new lineup of vibrant gaming gear.

Ujesh Desai, general manager of Logitech G said gaming is becoming a bigger part of pop culture and personal expression and style became a huge part of a gamers’ identity. With that in mind they set out to design a collection of high-performance gaming gear in a fun and colorful way, Desai added.

“Gamers as well as streamers are looking for more ways to express their sense of style and personality” – said Elspeth Eastman, TWITCH streamer, gamer and voice actor.