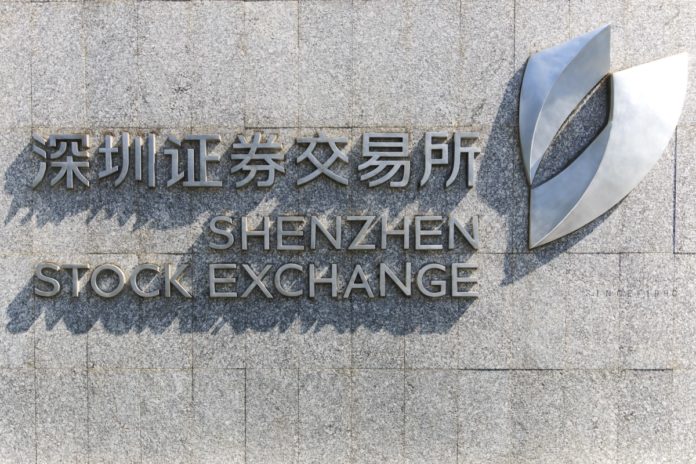 It was a positive day for stocks across the Asia Pacific, as stocks reacted to the news that came from the world’s second-largest economy.

Last week, U.S. President Donald Trump announced that he plans to take action to eliminate the special treatment for Hong Kong. This announcement comes after China approved a controversial security bill for the city.

Stocks and the economy of China 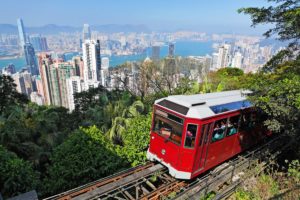 According to China’s National Bureau of Statistics, factory activity in the country expanded in May. Notably, the official manufacturing Purchasing Manager’s Index (PMI) was 50.6. Interestingly, compared with the previous month the index fell from 50.8 to 50.6. However, this result is still positive. As a reminder, above 50 is positive while below 50 is negative.

Notably, a private survey also showed that the county’s manufacturing index expanded in May. The Caixin/Markit manufacturing PMI for May was 50.7, slightly higher than the official index.

Investors are closely monitoring the situation to learn more about the local economy. It is not surprising as they want to have a better understanding when it comes to the country’s economic recovery.