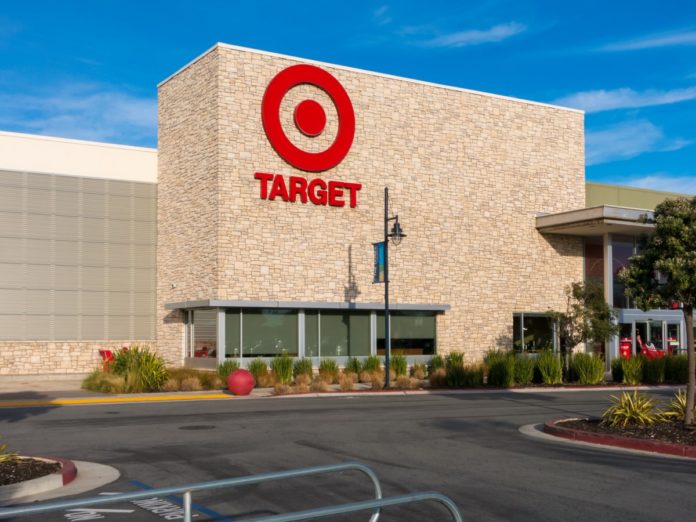 In the third quarter, Target Corporation surprised the markets, as earnings per share reached $1.36 adjusted and surpassed the market expectations by 17 cents per share.

Target’s revenue in the third quarter reached $18.67 billion. This amount beat the expectations by 180 million.

The good news for Target came from the stock market as its shares increased by more than 14% on Wednesday. Also, the shares of Target reached an all-time intraday high of $127.20.

Target’s shares and a company overview 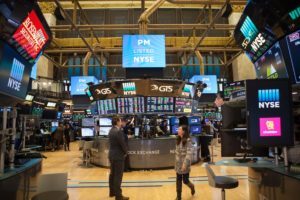 As mentioned above, the shares of Target Corporation, which is the eighth-largest retailer in the United States rose by more than 14%.

It is important to keep in mind that Target is a component of the S&P 500 index.

Last but not least is the number of stores in the U.S, As of February 2019, the company operates 1,844 stores across the United States. The headquarters of Target is in Minneapolis, in the state of Minnesota.