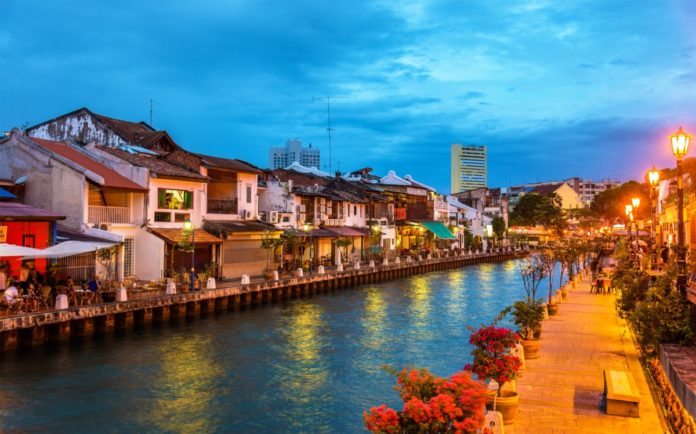 Southeast Asia’s third-largest economy grew by 3.6% in the fourth quarter of 2019. As a result, Malaysia’s economic growth fell to the lowest point in 10 years.

Bank Negara Malaysia (BNM) is ready to tackle this problem. Bank’s Governor Nor Shamsiah Mohd Yunus stated that bank the opportunity to adjust interest rates. According to the head of the central bank, inflation is low. Last month, the central bank unexpectedly reduced its overnight policy rate by 25 basis points to 2.75%.  As a result, this rate fell to the lowest level since March 2011.

In the last quarter of 2019, the economy grew by 3.6% in comparison with the same period in 2018. Economic growth declined due to the problems connected with the trade war between the U.S. and China. Major industries such as oil and natural gas along with palm oil, suffered as the exports fell in the fourth quarter.

In the third quarter, the economy expanded by 4.4%. However, in the fourth-quarter economic growth declined to the lowest point since the global financial crisis. In 2019, the economy grew by 4.3%. This number is below the government’s forecast of 4.7%. Moreover, this is the worst result since 2016. 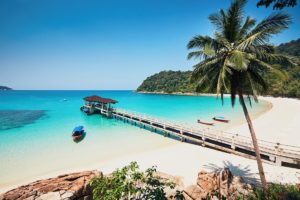 The trade war between the largest economies in the world, as well as softening global demand, created many problems for the local economy. The mining sector experienced more problems compared to other sectors.

Malaysia’s economy, like many in Asia, came under pressure in 2019, as it was quite hard to mitigate the results of this trade dispute. Hopefully, last month the U.S. and China signed the Phase 1 trade deal. However, the trade war is not over as countries will have to solve other issues as well.

Another risk factor for Malaysia’s economy is the coronavirus outbreak. This virus created fresh global risks and heightened expectations of more stimulus in countries such as Malaysia.

According to the country’s government forecast, the economy would grow by 4.8% in 2020. The government is already working on a stimulus package for aviation, refueling, and tourism. This way Malaysia’s government hopes to deal with some of the challenges.

Interestingly, tourism accounts for 11.8% of Malaysia’s gross domestic product. Based on the information provided by the country’s central bank. However, due to the virus fears, there is a risk that the number of tourists would decline in the first quarter.

There are other challenges, as well. For example, the local manufacturing sector may decline due to factory shutdowns in China. Also, falling oil prices represent another risk factor as the oil industry provides a significant source of income for the country’s budget.