The United Kingdom’s Gross Domestic Product performance will be up for viewing on November 11. Traders are on an alert level for the result as it will dictate the future trajectory of the economy. Analysts predict that UK GDP for the third quarter will record a 6.8% YoY pace. This is a painful downgrade from the 23.6% recorded in Q2. Nevertheless, experts argue that the previous record is merely a timely correction from a pandemic trough where the country suffered one of its most challenging crises to date. Meanwhile, the quarter-on-quarter growth is also on the positive side and is looking to come at 1.5%. The health of the United Kingdom’s manufacturing and industrial sectors will also be up for reckoning on the same day. Industrial Production is expected to grow 3.1% YoY while 0.2% in the September over August period. Likewise, the Manufacturing record is also looking to record about the same pace of 0.2% MoM growth and 3.1% for the yearly gauge. 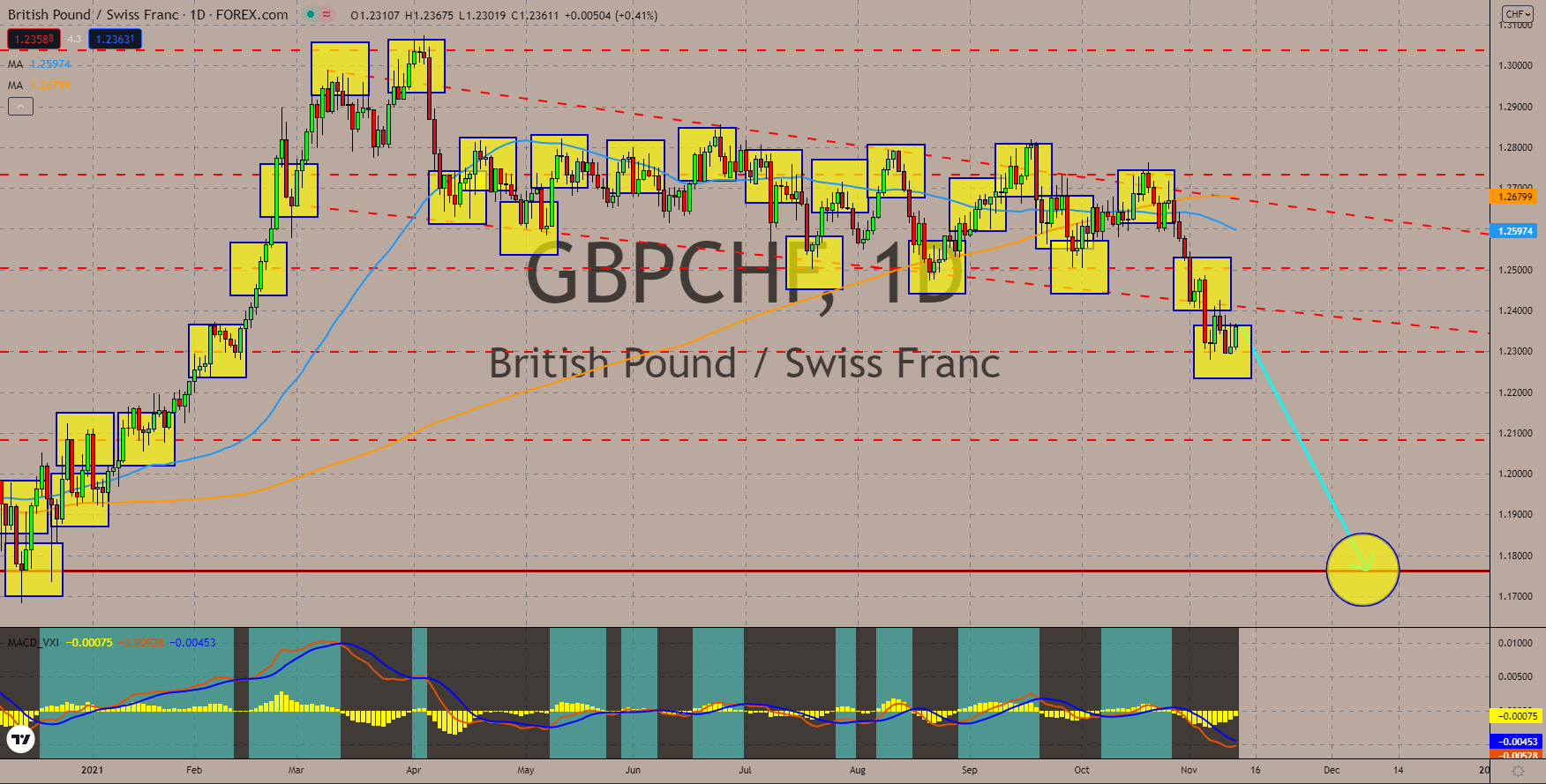 Australia’s Unemployment Rate in October showed a dismaying result after surging past forecasts. The important meter of the labor market’s overall health came at 5.2%, higher than the 4.8% result expected by analysts. This is also higher than the prior record of 4.6%. In September, experts gave a rather lukewarm expectations on the indicator given the extended lockdowns in the capital city and Victoria. However, as the situation got better, the market expected a better result in October but to no avail. The country’s Participation Rate came at 64.7%, lower than the 64.9% predicted. Similarly, other important measures also rested in the red. The Full Employment Change came at -44,300 versus the positive 50,000 expected. Economists noted that the recent data confirms that Australia remains at risk from economic stagflation. Experts wait for the release of Australia’s MI Inflation Expectations on the same day. It is currently on a rising trend and hit 3.6% last month. 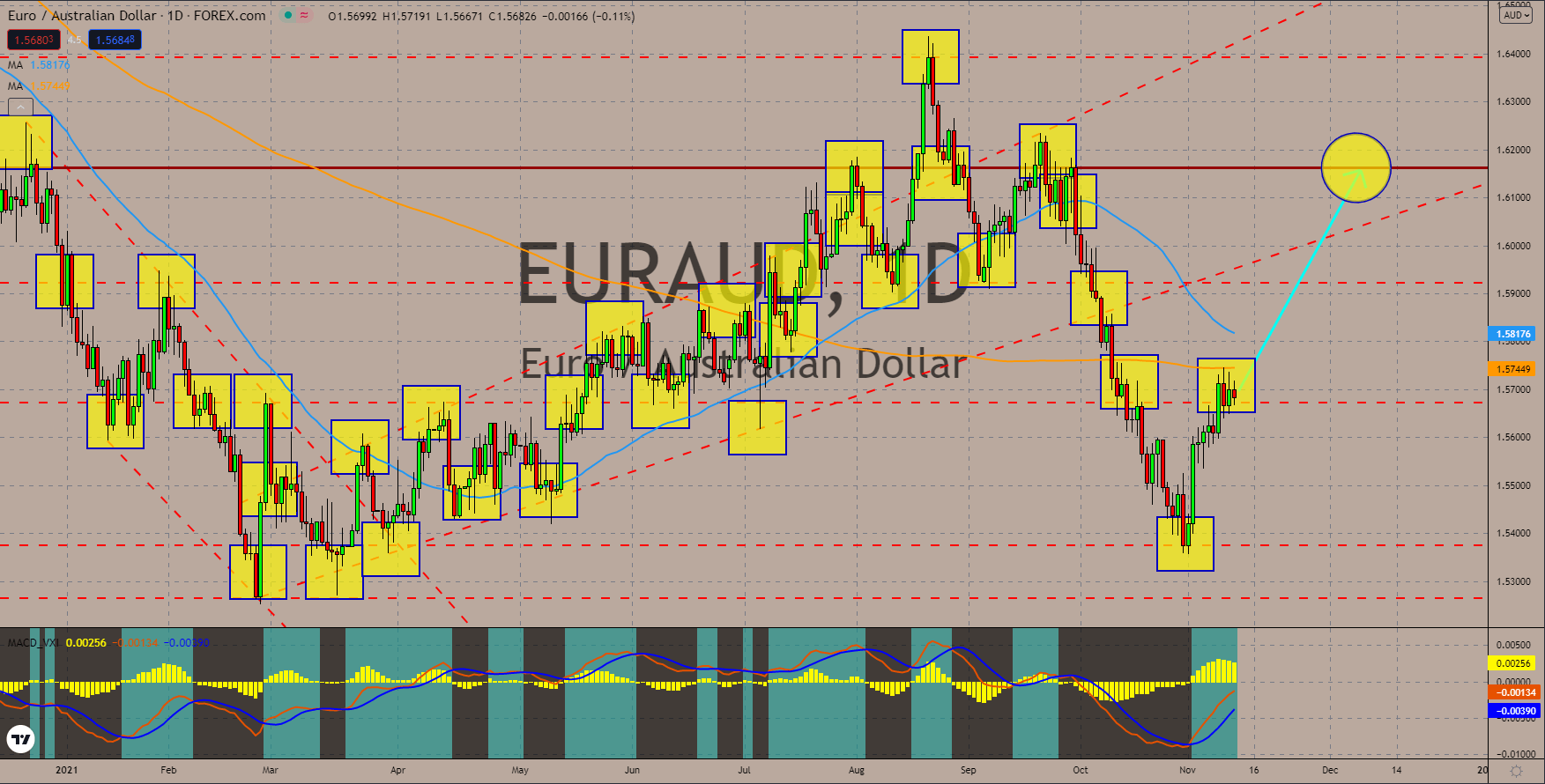 Consumer prices in Germany surged to record-high, buoyed by rising fuel costs in the market. The German Consumer Price Index in October came at 4.5%, in line with analysts’ forecast. Its current settlement is considered as the highest in the last 28 years. On a monthly basis, the indicator hit another 0.5% hike which is yet again in line with experts’ consensus. Energy prices during the month recorded an almost 28.0% hike, pressuring the measure upwards. The recent surge came at a time when the European Central Bank declared that it has no plans to adopt monetary tightening until 2022. Meanwhile, in an update on other leading economies inside the EU, Italy’s Industrial Production in September grows 4.4% year-over-year. The recent hit is higher than forecasts which came at a round figure of 4.0%. Comparing the August to the front-month stretch, the hike came at 0.1%. This came amid bettering trade conditions across the globe despite supply chain problems. 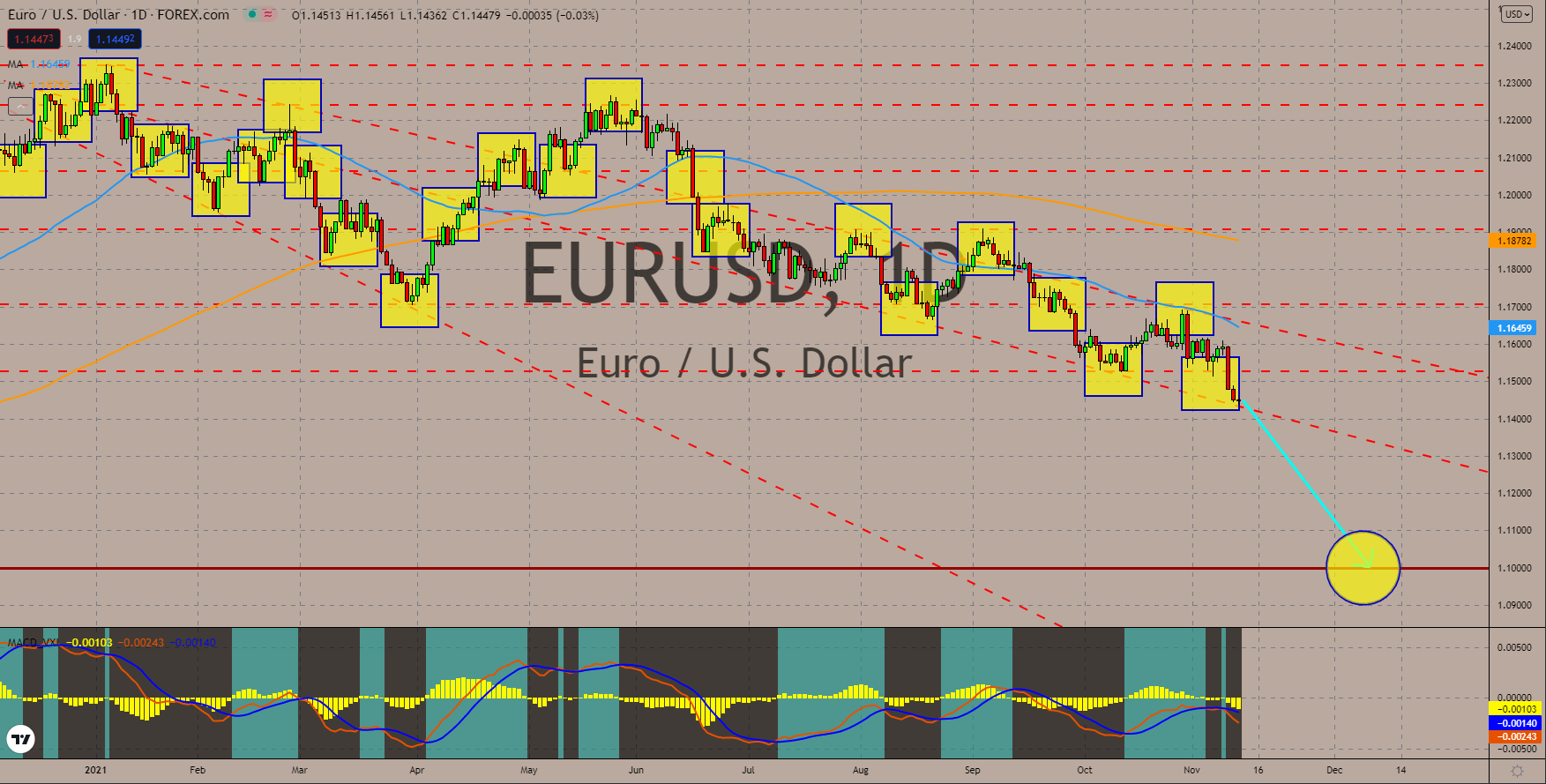 The United States Consumer Price Index has no plans to take a pause going up. The US CPI figure for October surged by 6.2% YoY, higher than analysts’ expected 5.8% result. This is also higher than September’s 5.4%. On a month-on-month basis, the indicator recorded another 0.9% increase from the previous 0.4% advance. This latest monthly pace also exceeded average consensus which came at 0.6%. Inflation has been a point of worry among investors and experts alike since the first half of the year. On the other hand, the Federal Reserve sees the rising consumer prices as merely temporary and expects everything to return back to normal by early next year. However, the recent trend suggests otherwise as the measure continues to breach multi-year highs. As of its latest policy meeting, the US central bank is adamant to keep rates in status quo. On the upside, Fed Chairman Jerome Powell vowed to ease the country’s monthly bond purchases to start a tightening cycle. 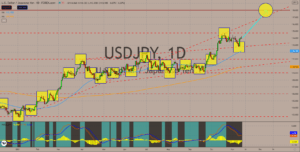