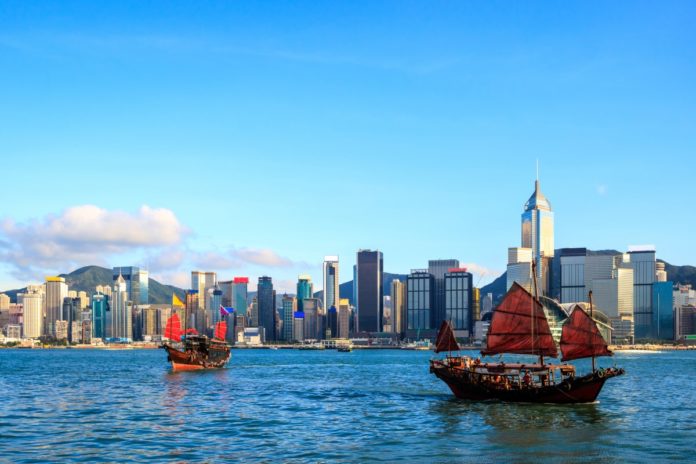 Stocks in Asia experienced problems on Thursday. The major factor which affected the stock markets is the law signed by U.S. President Donald Trump. He signed into law two bills, which may jeopardize the future of the trade talks. Moreover, by approving these bills Trump administration underlined its support to the demonstrators in Hong Kong. 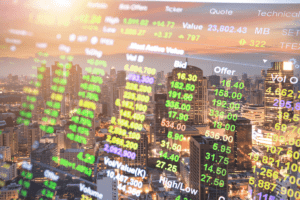 On Thursday, the shares of the world-famous Japanese company Panasonic gained 2.82%. This happened as the Nikkei Asian Review reported that the company would sell its semiconductor business. Panasonic plans to sell this business to Nuvoton Technology, which is a company based in Taiwan.

Hong Kong’s government made it clear that the decision is against the move. According to the government, this will send the wrong signal to protestors.

The decision to sign into the law comes at a time when market sentiment improved in recent days thanks to positive information regarding the trade talks. Hopefully, analysts expect that new law won’t derail the trade talks.