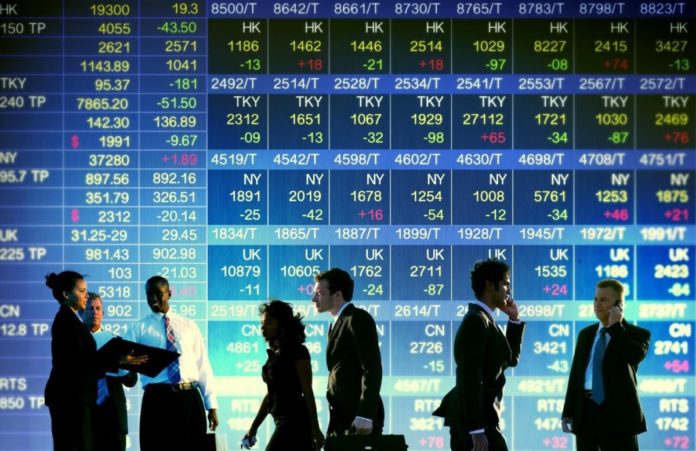 Markets in China declined by more than 1% on Wednesday’s open before closing mixed amid the continuing Evergrande crisis.

Global markets were selling off earlier this week. Remarkably, investors were watching on the China markets for any fallout surrounding the embattled developer.

Remarkably, markets in Hong Kong were closed for a holiday. On September 20, Hong Kong’s Hang Seng had fallen more than 3% before paring some losses in the previous session.

Evergrande’s shares in Hong Kong had fallen 10.6% on Monday and Tuesday, taking year-to-date losses to 85%.

Moreover, investor sentiment may have been soothed today after Evergrande unit Hengda stated it will make a coupon payment on its domestic bonds on Thursday. However, questions remain over whether the interest on Evergrande’s offshore U.S. dollar denominated bond will be made.

On Wednesday, the People’s Bank of China added substantially more liquidity into the markets through reverse repurchase agreements or buying short-term bonds from some commercial lenders. Hence, banks have more cash on hand.

On Wednesday, the Bank of Japan held steady on monetary policy, maintaining its short-term interest rate target at -0.1%. Meanwhile, for 10-year Japanese government bond yields was kept at about 0%.

In its monetary policy statement, the Japanese central bank warned that the employment and income situation remained weak due to the coronavirus impact. At the same time, private consumption has remained stagnant amid strong downward pressure on services consumption.

The market is now waiting for the policy statement from the U.S. Federal Reserve, anticipated Wednesday stateside. It is likely to provide signals on when the central bank could taper its bond purchase program.