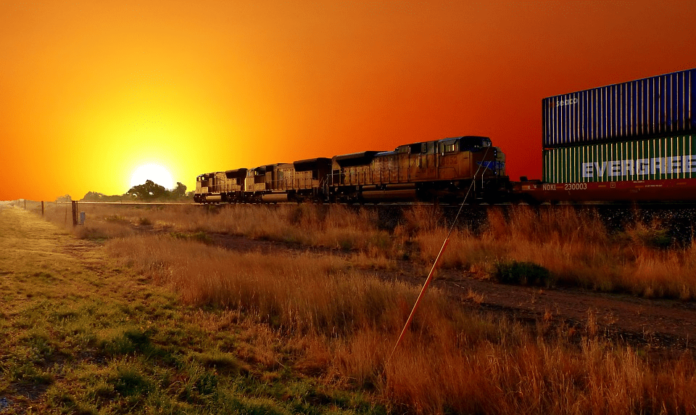 It’s been a decade after the last commodity market growth, triggered by China’s development as a world economic powerhouse, eventually ran out of steam.

But a wide-ranging rally that has driven the price of critical raw materials including copper, lumber, and iron ore to all-time highs and increased agricultural commodities is feeding expectations that a new commodities “supercycle” has arrived.

But what is a commodity price supercycle, and what makes it distinct from short-term increase and bust business cycles?

What is a supercycle?

While there is no accepted explanation of a supercycle, it has been generally used to define a period where commodity prices rise above their long-term trend for between 10 to 35 years.

The increase is accompanied by a downturn of similar duration as supply eventually catches with demand. The result is a complete cycle that can last anything from 20 to 70 years.

As stated by Capital Economics, commodity price supercycles are typically triggered by some structural addition to demand that is large enough to “move the needle at a global level” — and to which supply is slow to respond.

There is often a lag between supply and demand in natural resources because it can take up take ten years or more to build a big mine or develop a giant oilfield.

How many supercycles have there been? Economists have recognized four continued periods of above-trend commodity prices.

The first corresponded with the development of the US as an economic powerhouse in the 1880s. Another followed the rearmament turn of the 1930s and extended into the reconstruction period after the second world war.

The pace and scale of China’s urbanization in the early 2000s took the natural resources industry by surprise. Big oil producers and miners fought to meet China’s seemingly insatiable appetite for raw materials as it started a phase of dizzying economic growth fed by massive spending on infrastructure and the production of new cities.

Consequently, copper, which had weakened under $2,000 a tonne for most of the 1990s, hit a record high of over $10,000, while oil went on to hit $140 a barrel. When supply eventually caught up with demand in 2011 and a tsunami of new production got online, commodity markets recorded a deep funk from which they are only just developing.