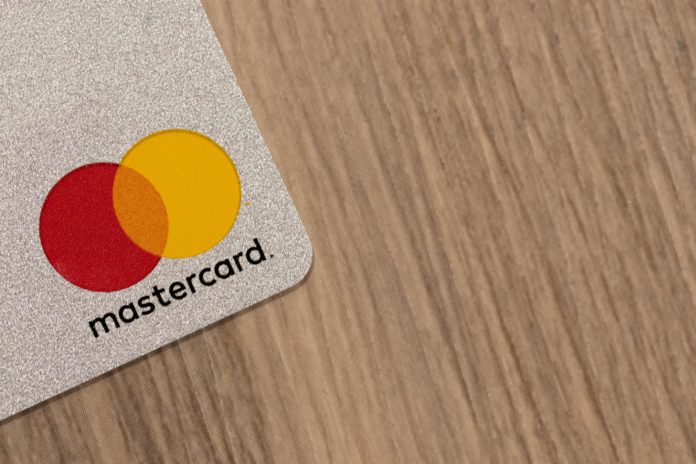 MasterCard made an interesting announcement, that has the potential to make life easier for millions of people. According to the announcement, it plans to support cryptocurrencies in 2021. It means that nearly one billion users will be able to spend digital assets at more than 30 million merchants.

It is worth noting that, the firm believes this may open merchants up to new customers as well as build loyalty with existing customers who are already migrating to digital assets over traditional fiat options. The aim of the firm is not to force people to use cryptocurrencies. All the firm wants to do is to offer new opportunities to its customers, merchants, as well as businesses.

According to MasterCard, it is planning to support stablecoins due to their stability and security. People should keep in mind that, the firm declined to name any specific cryptocurrencies it will integrate.

MasterCard offered four core criteria by which it will be assessing prospective assets. Let’s have a look at them. Robust consumer protections including consumer privacy and security. Also, it is important to offer strict KYC compliance, as well as adherence to local laws and regulations, and stability as a means of payment.

Interestingly, the firm is actively engaging with several major central banks around the world to support central bank digital currencies (CBDC). As a reminder, the firm released a “virtual sandbox” tool to demonstrate how CBDC can be used to settle consumer purchases using its infrastructure.

Let’s get back to MasterCard’s announcement. The global payments giant also reported increasing demand for digital assets among customers. According to the firm, many users have been buying crypto assets with their MasterCards amid the ongoing bull market.

It is worth mentioning that, MasterCard already devoted significant resources to exploring distributed ledger technology. Interestingly, the firms currently hold 89 blockchain patents with a further 285 applications are pending.

Importantly, the firm’s announcement is the latest of a series of institutional adoption of cryptocurrencies, that occurred in the last few weeks. For example, Tesla announced a purchase of $1.5 billion Bitcoin from its cash reserve. This is not the end of the story, as the carmaker plans to accept Bitcoin payments for its cars in the nearest future. Hopefully, more and more companies are willing to embrace cryptocurrencies. MasterCard made the right decision, and other companies should also pay more attention to cryptocurrencies.