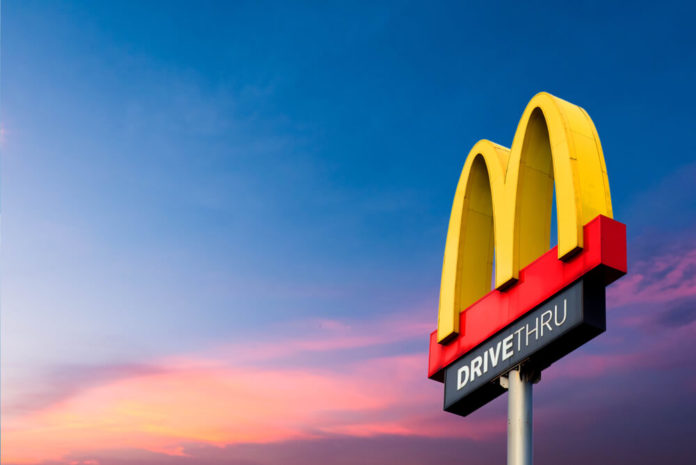 Today, McDonald’s has revealed that it is buying Apprente. This is a startup building conversational agents that can systematize voice-based ordering in multiple languages.

McDonald’s is gradually looking at tech assets as a way to reinvent the fast-food experience.

In fact, the company has already put to the test Apprente’s technology in select locations. This will happen via creating voice-activated drive-thru’s along with robot fryers that indicated will offer “faster, simpler and more accurate order taking.”

McDonald’s stated the technology also could be appropriate in mobile and kiosk ordering.

Apparently, this could let restaurants to operate with smaller staffs, besides lowering the waiting time.

The company has the goal of establishing a drive-thru experience that personalizes based on things like weather and restaurant traffic.

In addition, it has also invested in mobile app company Plexure.

Now, the company is in the quest to double down its tech investments by producing a new Silicon Valley-based group called McD Tech Labs.

It is with the Apprente team as becoming the group’s founding members, and Apprente co-founder Itamar Arel becoming vice president of McD Tech Labs.

McDonald’s stated it would develop the team by hiring more engineers, data scientists, and other tech experts.

The Hiring of Additional Specialist

In a statement, McDonald’s president and CEO Steve Easterbrook stated, “Building our technology infrastructure and digital capabilities are fundamental to Velocity Growth Plan. It will enable to meet rising expectations from our customers while making it simpler and even more enjoyable for crew members to serve guests.”

He also added, “Apprente’s gifted team, and the technology they have developed, will form McD Tech Labs, a new group integrated into our Global Technology team that will take our culture of innovation one step further.”

In the U.S., fast-food firms are looking for an edge amid intense competition. Meanwhile, many chains have turned in reliable sales results this summer.

A lot of that growth has been embedded in high prices and new locations, rather than traffic gains.

McDonald’s last quarter displayed a 6.5 percent gain in same-store sales. It serves as the best result in seven years. Guest counts in the U.S. continued down. 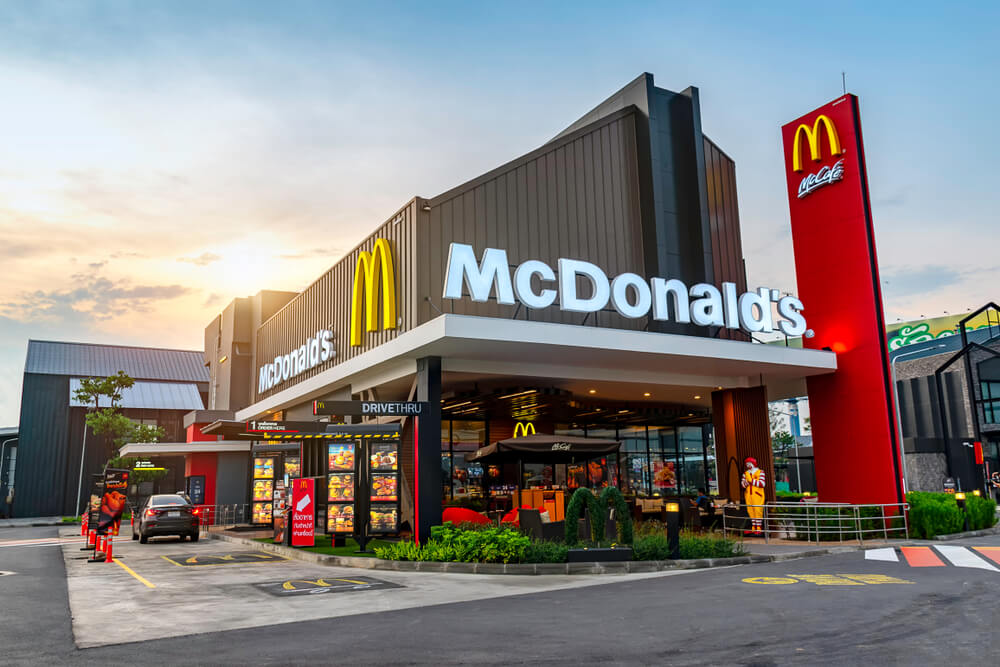 In 2017, Apprent was founded and raised a total of $4.8 million from investors.

Apprent is a Silicon Valley company that uses artificial intelligence to understand drive-thru orders. This could also cut down on service times.

Meanwhile, the financial provisions of the acquisition still not disclosed.

Elsewhere, the company has removed its signature craft sandwiches and simplified its late-night and all-day breakfast menus.

It is one way of helping to cut drive-thru service times by 15 seconds in June compared with a year ago.

During the second-quarter earnings call in July, the information was indicated by McDonald’s CEO Steve Easterbrook.

In April, the fast-food giant paid $300 million to acquire Dynamic Yield. The technology has improved how much customers spend per order, Easterbrook stated in the second-quarter conference call.