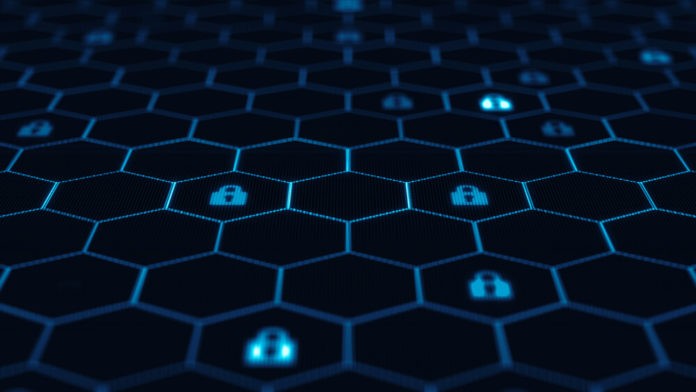 Medici Ventures, which is the blockchain venture arm of the Overstock.com Inc, has bought $2.5 million in equity in agricultural blockchain project GrainChain, according to the press release published on Tuesdays.

GrainChain was founded in 2003, and it has developed blockchain-powered system that enables supply chain parties to track the distribution process of harvests. GrainChain’s blockchain-based financial settlement system allows producers, buyers, and sellers to create smart contracts in order to secure financing throughout the process of grain transaction.

The company stated that their system offers a platform by which small and medium-scale farmers can conduct business outside of their immediate geographic area and get rid of the middleman.

With the purchase, Medici Ventures now sports 10 percent ownership in GrainChain, with the choice to further acquire an additional 10 percent. The acquisition will allegedly allow GrainChain to expand its market share in Central and South America.

Blockchain technology has been actively integrated in various agricultural applications. In November, US fast-casual salad chain Sweetgreen announced that a second round of funding would raise $200 million, mentioning blockchain among its key development areas.

The capital raised will reportedly let Sweetgreen to center on technology and supply chain development, with blockchain as the “most viable solution available” to increase transparency in food supply chains. 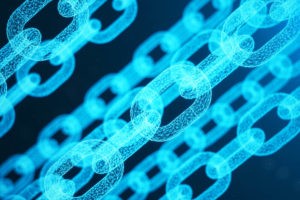 Last October the world’s four biggest agricultural companies, usually known as ABCD, partnered to digitalize international grain trading by using blockchain and artificial intelligence technologies. The technologies will initially be used to automate grain and oilseed post-trade execution processes, which are a highly manual and costly part of the supply chain.