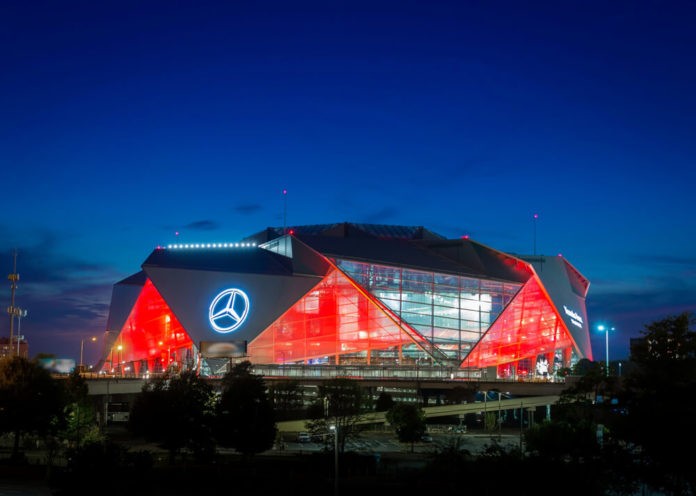 Mercedes-Benz has unveiled the second generation of its MBUX infotainment system, which will debut in the 2021 S-Class. It features a new touchscreen-forward user interface that requires fewer buttons.

It’s all powered by a new hardware suite that adds functionality and features across the car. These include improvements to the “Hey Mercedes” voice command system and pseudo-3D display technology behind the steering wheel. Moreover, one can access new personal profiles via a fingerprint sensor or facial and voice recognition.

First revealed in early 2018, the MBUX or Mercedes-Benz User Experience, is one of the more capable automaker-created infotainment systems. However, they have shoehorned it into vehicles that they had originally designed with button-based user interactions in mind.

That has led to some awfully cluttered cabins, even in the all-electric EQC, the automaker’s most futuristic car. But that will change starting with the 2021 S-Class.

The new luxury sedan is due to be revealed in September. It features a large 12.8-inch portrait OLED touchscreen with haptic feedback that rises up from the center console. That is instead of being embedded in the dashboard, like in previous Mercedes-Benz cars and most others on the market.

The screen “floats” in front of a mostly button-free dashboard, and sits just to the right of a steering wheel. The steering wheel still has buttons but looks much sleeker than previous iterations. In total, the company says there are 27 fewer “hard keys” in the new S-Class.

This new MBUX will let drivers save various preferences like seat settings, interior lighting color, favorite radio station, plus more. One can enable or disable these personal profiles by using the new security features. Or you can even load it in other Mercedes-Benz vehicles with the new version of MBUX.

The fingerprint sensor in the main S-Class touch screen and voice recognition will come standard. There is a PIN setting as well. Buyers can choose a version of the car with cameras that allow for facial recognition, too.

A large, rounded rectangle of a display that’s home to the digital instrument cluster is in front of the driver. This one also “floats” away from the dashboard like the center screen does. Drivers can tweak the color, layout, and overall presentation of information such as speed, power output, and driver assistance features.

What’s more, the carmaker says this display can create an impression of depth without special glasses. It’s sort of like what RED promised with its Hydrogen One smartphone. Or what Amazon tried once upon a time with the Fire Phone. 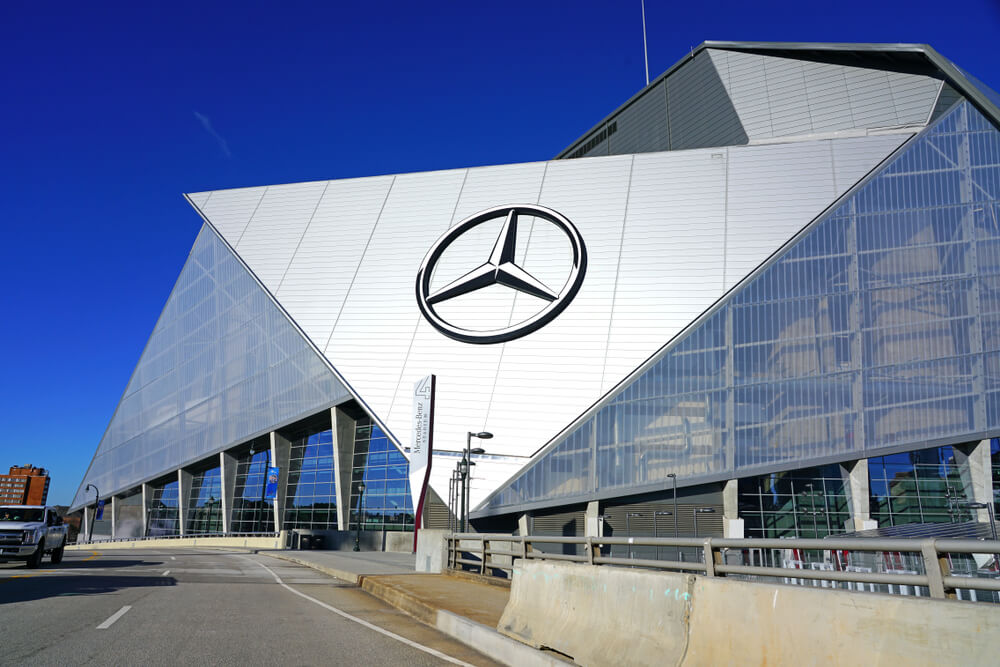 The automaker says it is an auto-stereoscopic display. They also said that working in concert with the facial recognition cameras can create a three-dimensional impression of objects on the screen.

The screen is a combination of conventional LCD display technology and a special pixel structure and controllable LCD aperture grille. That makes the driver’s left and right eyes see different pixels of the LCD.

Mercedes-Benz doesn’t say what they might use this new technology for, or what kind of benefits it could provide. It’s disconcerting, considering it’s an idea that failed to provide any usefulness to the doomed RED and Amazon smart phones.

Behind this screen is a heads-up display that can project augmented reality info like turn-by-turn directions onto the windshield. This is so that it appears to be floating about 33 feet out into the driver’s vision.

The company is also improving one of the central features of the original version of MBUX: voice commands. It recognizes up to 20 different commands, a function one can trigger by saying “Hey Mercedes”. It also now supports 27 languages.

Smart home tech can be linked to this now, too, though it didn’t immediately clarify which systems will be compatible. Best yet, saying “Hey Mercedes” will no longer be necessary for some actions, such as answering an incoming call.

Mercedes-Benz says that the S-Class can feature as many as three screens in the rear section. That’s one for each passenger and a touchscreen in the rear center console. All are connected to the infotainment system up front.

Passengers on the rear seat will also now have access to “Hey Mercedes” voice controls. The manufacturers have equipped the car with “several” microphones that can discern who is speaking. It has a system of lights that will signal which passenger the computer is responding to.

This is all currently running on a new hardware suite that includes a 320GB SSD and 16GB of RAM. It also includes 50 percent more processing power than the previous version of MBUX.

This system will be capable of over-the-air updates, much like previous MBUX-enabled cars. Mercedes-Benz promised to release more details as it leads up to the global reveal of the 2021 S-Class in September.