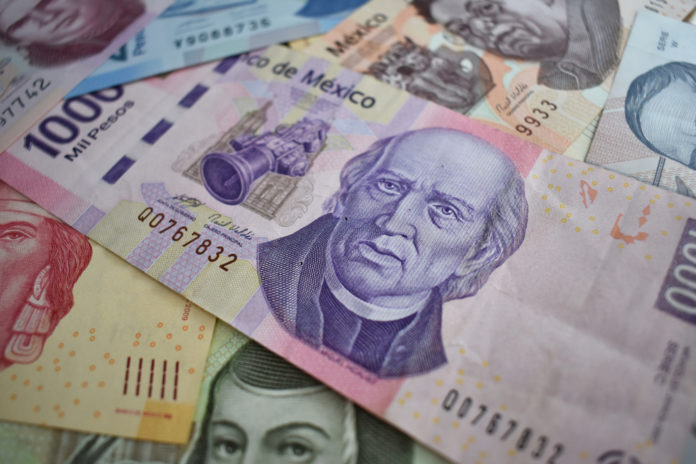 The Mexican peso is poised to end the year with gains against the US dollar in forex trading. What helped fortify the peso in the recent sessions is Mexico’s trade deal with the United States and Canada.

The currency is the only Latin American currency without huge losses against the greenback. The Mexican peso is also the most traded currency in the region.

And with the recent signing of the trilateral agreement, the appeal of the Latin American currency heightened.

Although, as of the moment, clamor about the delay on Trump’s tariffs is buoying the greenback against the Mexican peso. Still, the USD MXN pair is gradually inching in red territories in trading sessions.

As for the United States, Trade Representative Robert Lighthizer came to sign the finalized version. 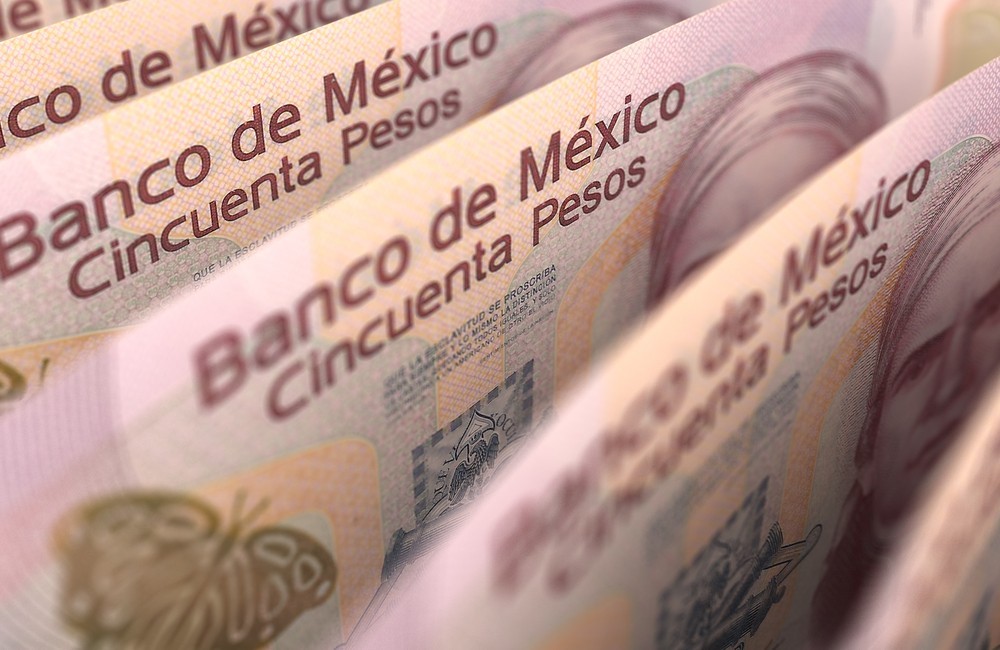 A few days ahead of the signing of the deal, the Mexican peso harnessed the optimism to gain against the greenback. The highly anticipated trade deal was long due and has received heavy criticism even from Trump in the past.

The deal is a far cry from the first North American Free Trade Agreement (NAFTA) of 1994.

The United States President referred to NAFTA as the “worst” trade pact in history that involves the country. Meanwhile, the Mexican President Andres Manuel Lopez Obrador’s mood around the new agreement is lighter than to what Trump’s.

However, a lot of Mexican workers just shrugged off the new agreement. The local press even said that the USMCA is just really the NAFTA agreement in disguised.

But officials from the three countries are betting and saying that they will see its effect once implemented.