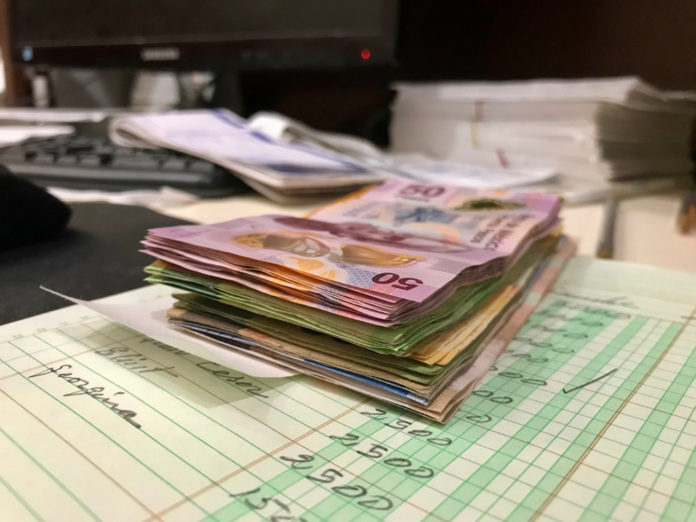 Yesterday, the Mexican peso dragged the greenback lower in sessions even ahead of the US Federal Reserve’s announcement. Traders are pushing to close the year with gains for the peso despite all major Latin currencies crumbling.

The Mexican peso is a beloved currency from South America, and it is the most traded among the currencies there. In fact, it is the only currency that is doing well against the US dollar.

The peso managed to hold itself against the dollar despite trade war volatility and violence in Mexico’s neighboring.

USD MXN bulls are on a roll. The pair forecasts to hit its resistance in the medium-term run. In the recent trading, the pair experienced a sharp bullish reversal thanks to the trilateral agreement of the Mexican government with its northern neighbors.

The Mexican peso is brushing off the weak figures from its economy and is milking the optimism around the agreement. recently, the country pumped out

Today Mexico is celebrating a holy, the Virgin of Guadalupe. Markets are inactive today.

The three powerhouses – the United States, Canada, and Mexico, recently signed its USMCA trade agreement earlier this week. The said pact between the three amigos is perhaps the biggest contributor for the Mexican peso’s rally. 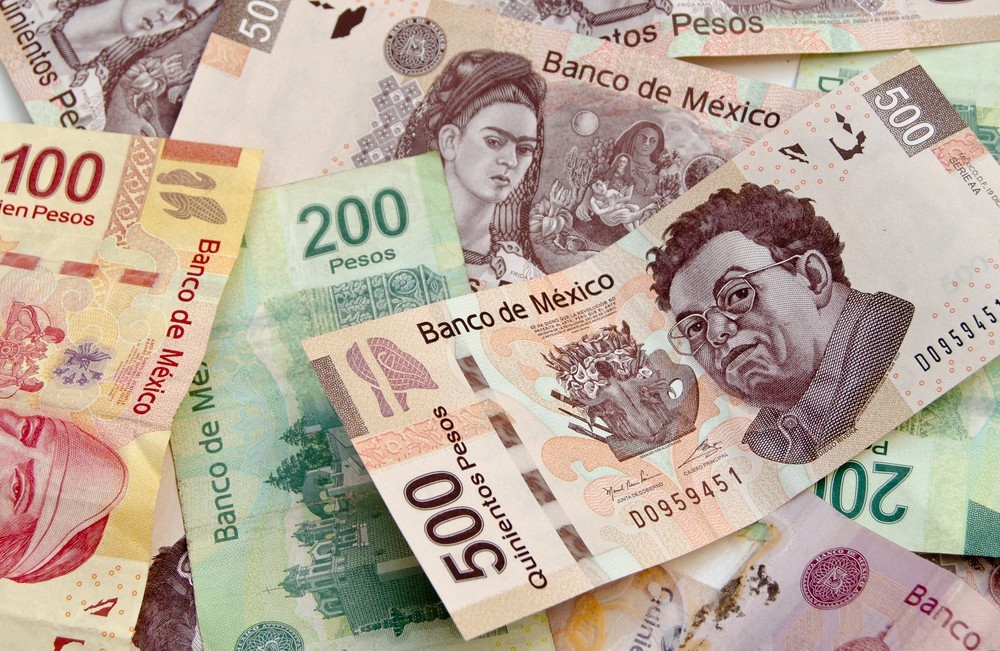 Yesterday, Mexican companies demanded the full details of the USMCA trade deal. As euphoria surrounding the deal and the market still lingers, the country’s working forces just seemed to shrug it off.

Actually, the USMCA was already inked last year to replace the controversial NAFTA, but there have been issues with American officials. The US House of Democrats insisted on major revisions in the agreement.

And finally, on Tuesday, the officials and the Trump Administration declared that they have finally reached an agreement.