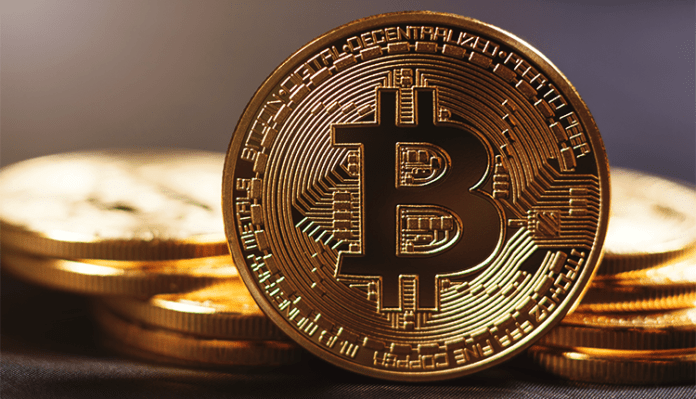 There are many cryptocurrencies, but Bitcoin is one of the most well-known cryptocurrencies in the world. People in different countries have at least some knowledge about this cryptocurrency. Mexico is home to more than 110 million people, and the country has the potential when it comes to cryptocurrencies.

Recently, Mexico’s second-richest man Ricardo Salinas Pliego revealed that 10% of his liquid portfolio is invested in Bitcoin. It is worth noting that he shared a video captured in a Latin country, depicting banks throwing out garbage filled with paper money into a dumpster. According to Ricardo Salinas Pliego, paper money is worth noting. Moreover, it is always good to diversify our investment portfolio.

Let’s have a look at the video. Interestingly, the video appears to show bags of Venezuelan bolivars thrown out, including 10,000 bolivar notes issued in 2016 and 2017. As a reminder, the country renominated its banknotes in 2018 amid an escalating inflation crisis. Unfortunately, millions of people across Venezuela are struggling to make ends meet. Moreover, the state of the local economy is far from being ideal.

Number of Crypto ATMs in the World 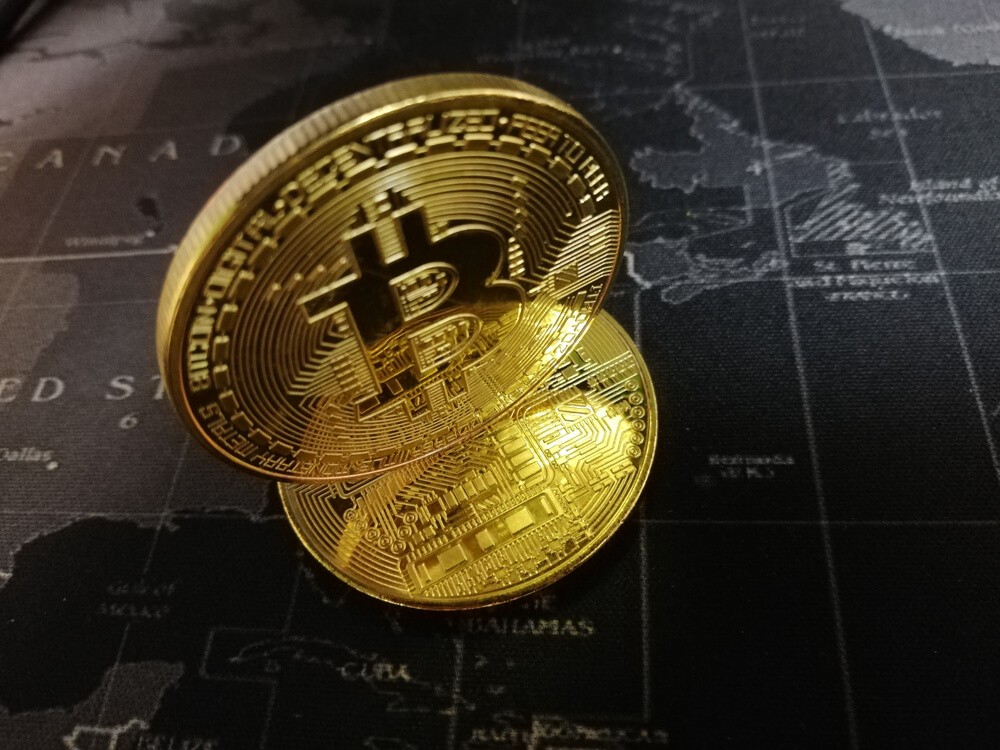 In several hours, Ricardo Salinas Pliego recommended a book about Bitcoin. According to Mexico’s second-richest man, this book is the best when it comes to understanding Bitcoin. He thinks that Bitcoin protects people from government expropriation. As mentioned earlier, he invested 10% of his liquid portfolio in this cryptocurrency.

It is worth mentioning that Ricardo Salinas Pliego is the founder as well as chairman of Grupo Salinas, which owns businesses in media, telecommunications, finance, and retail.

As can be seen from the information stated above, the 166th wealthiest person in the world understands the importance of Bitcoin.