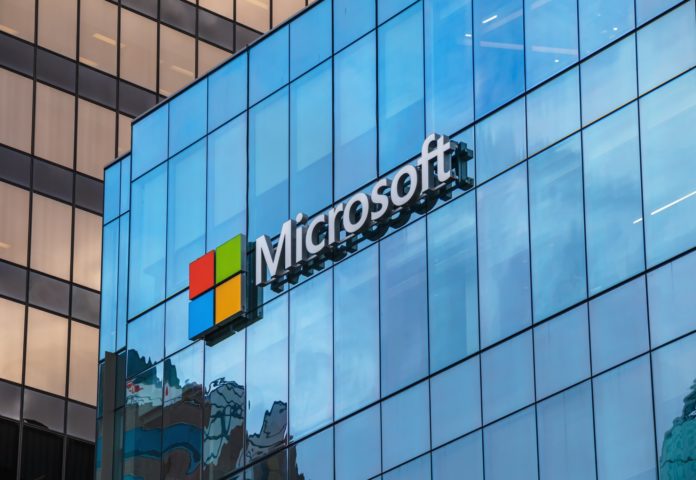 Microsoft announced a few days ago that it had acquired Clipchamp with start-up software. This program helps workers and users process videos. We don’t know the exact terms of the deal at this stage.

The technology is based on Microsoft’s many years of developing software for both corporate and individual users. In August, Microsoft announced an expected price increase for Office 365 subscriptions. It noted the potential availability of an add-on package, including a team communication app.

In addition to the fact that ClipChump is a Windows application, the service’s strength is that it uses online computing resources.

According to Microsoft Corporate Vice President, “Clipchamp’s technical plus is the combination of the simplicity of a web application with both the full computing power of a computer, the ability to process video, and the acceleration of a graphics processing unit that was previously limited to traditional video applications.” Clipchamp services through Microsoft Licensing are not yet available.

Clipchamp was founded in 2013 and is located in Brisbane, Australia. The company has 92 employees. Investors include Tola Capital and Ten13.

In July, Clipchamp announced that it had 17 million registered users. Provide more than 390,000 companies, which is growing by 54% annually. According to the Clipchamp website, Google, Zendesk, Deloitte and Microsoft are among the companies that use Clipchamp software.

People also used Climpchamp to capture screenshots and webcams. The pandemic played a significant role in popularizing the program and also contributed to its development.

The announcement came three weeks after Adobe announced the acquisition of Frame.io. Microsoft has previously shown interest in the videos and a part in negotiations last year to buy TikTok’s US operations. However, TikTok decided not to go for the deal. A further important step was the acquisition of the education-oriented program Flipgrid by Microsoft in 2018.

It seems that interest in videos has grown a lot in the last few years. The pandemic and developments around the world have contributed significantly to the increase in social media activity.

As for Microsoft, its interests as a development-oriented company are pretty logical. Videos are viral on social media platforms today. We wonder what the outcome will be for this vital part of the company and how companies and consumers will get the new adaptation.