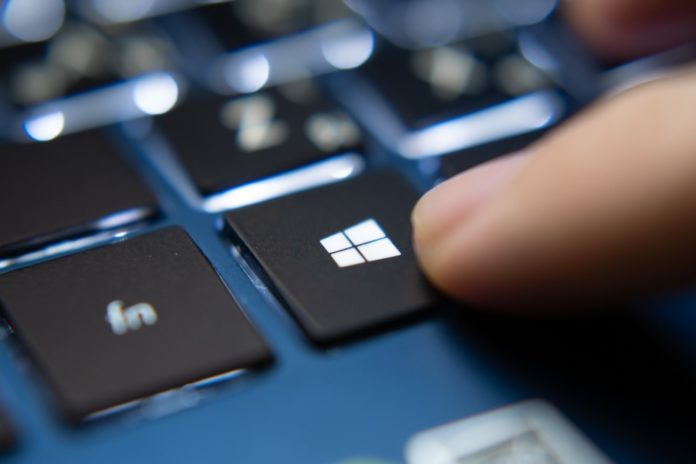 Windows 10’s look has remained intact for the last few years, with just a few tweaks. However, according to the latest news, Microsoft is finally updating the appearance of its desktop OS.

On tap are a new News and Information panel and a modified set of system icons. Significantly, they’re currently available to a subset of Windows Insider program members in the Insider Dev channel with Build 21327. The new elements are expected to arrive in the fall release. It may also include other new design features, such as floating system panels and rounded window corners.

Those are notable modifications to the interface’s appearance. However, they’re not as drastic as those in Microsoft’s answer to Chrome OS, Windows 10X. The Beta Insider channel is where you’ll see previews of the next version, the Windows 10 Spring 2021 update.

Microsoft has put a lot of work into improving Windows 10X

As we know, Windows 10’s Start menu already includes Weather and News buttons to provide quick info on those topics. Still, the company is launching a new dedicated panel that will pop up from the Taskbar, complete with story images. Significantly, the panel opens full stories in your web browser, where the presentation has also been redesigned, with larger cards for each story. It has to be mentioned that the cards include Facebook-like Like buttons so you can react to the stories. These will show up in other users’ feeds and what shows up on your feed.

Microsoft has put a lot of work into improving its UI consistency in Windows 10X, an upcoming Windows version that will be designed for Chromebook-like devices. As we already mentioned, Windows 10X includes a new Start menu and many changes to basic controls like Wi-Fi, the notification center, and more. It looks like a more simplified version of Windows.

Microsoft is gearing up to use the new Windows as a marketing term, and it’s likely to have a lot more Windows news soon. Microsoft is planning events in the following weeks to detail its future gaming plans, Windows, and more.