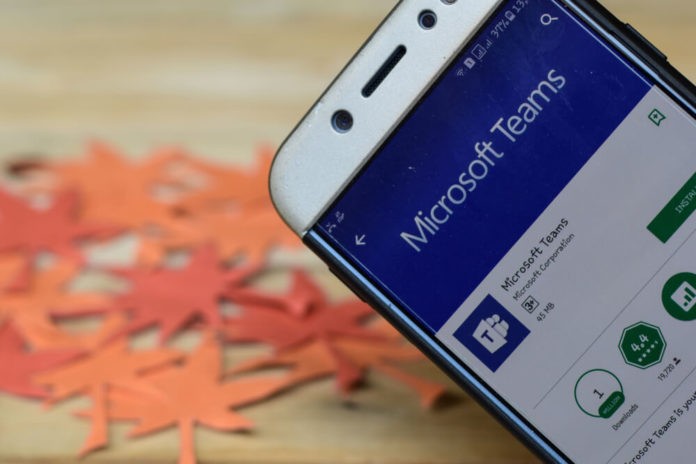 Microsoft Teams will now allow users to upload their own photos for custom backgrounds. The company announced, in a blog post that, this is going to make video meetings more fun, comfortable, and personal.

The world moved to remote work earlier this year and Microsoft Teams customers have started turning on video in Teams meetings. They are doing this twice as often as they did before many of us began working full-time from home.

Total video calls in Teams grew by over 1,000 percent in the month of March. These trends, along with daily conversations with customers navigating remote collaboration, inspired them to accelerate new features. The features allow customization of users’ video experiences and make meetings more productive, comfortable, and fun.

Microsoft Teams has a background blurring effect and a library of pre-installed images. This allows meeting participants to conceal their messy home offices.

But it’s still competing with its rival Zoom, which has seen huge growth during the coronavirus pandemic. This is due to the coronavirus outbreak forcing a lot more people to work from home and study remotely. Many of them keep in touch via video conferencing software like Zoom.

Zoom already has a virtual background feature for teleconferencing. It also let users put a still image or a video in the background to hide what’s going on behind them. So, if a person is working from home, he may not need to clean up for that meeting. 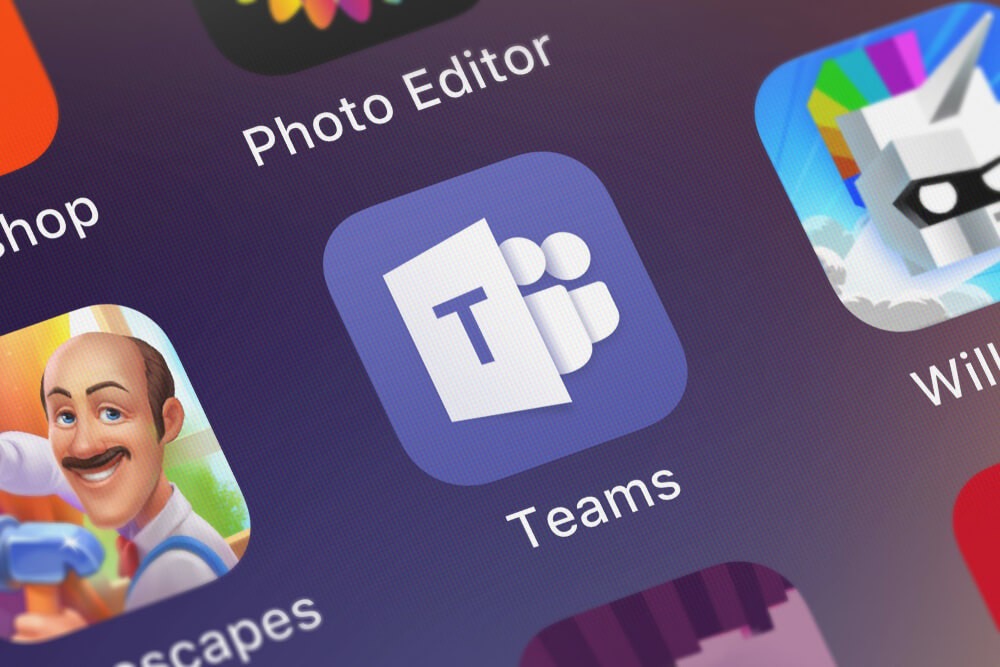 Microsoft Teams has seen an upsurge in users during the pandemic. It has grown to 44 million daily active users and continued to roll out new features. It was getting closer to Zoom’s numbers than many expected, with Microsoft jumping 70% to 75M daily active users.

One caution about using background images in Microsoft Teams concerns the use of a blurring effect or a custom image. These effects may not prevent others on a video call from being able to see sensitive information.

Additionally, Microsoft also rolled out some new features for the free users of Teams. New features include the ability to schedule meetings and send out invites instead of just using the “Meet Now” option. They also can now add live captions to their calls.

Furthermore, the company says it’s adding Pride-themed images to its collection of custom Teams backgrounds. By doing this, they are taking visible action for LGBTQI+ equality with this product.

The limited-edition Pride Skin for Surface Pro is inspired by the many flags of this community. They are donating to LGBTQI+ nonprofits in celebration of this one-of-a-kind product, which will begin rolling out on June 16th.