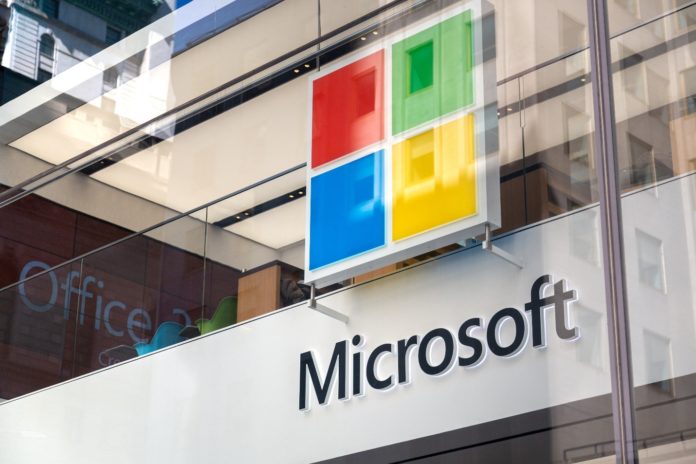 Internet Explorer, the web browser that has survived for more than 25 years, now has its days numbered.

The Microsoft company decided to put a definitive date on the end of support for Internet Explorer 11, the latest available version of its traditional browser. It will cease to be used as of June 15, 2022.

Microsoft released the first version of Edge on July 29, 2015. Initially, it was built with the proprietary EdgeHTML and Chakra JavaScript engine. However, it did not end up catching on with users.

Years later, the Redmond men turned their strategy around. In 2019 they announced that they would rebuild the browser, but this time with the open-source Chromium engine. It was thus that on January 15, 2020, they released Microsoft Edge Chromium.

This latest version of the browser is compatible with Windows, macOS, iOS, and Android. Users well received the performance and security improvements. According to data from Statcounter Global Stats, in April 2021, it reached a 7.96% market share.

Microsoft assures that Edge already has the necessary maturity to assume critical aspects such as the compatibility of websites and old legacy applications. This thanks to the “IE mode” that integrates the modern browser. The new Edge browser is more secure and modern than Internet Explorer.

Microsoft’s decision affects consumer versions of Windows 10. However, the Long Term Service Channel used in corporate environments will include Internet Explorer next year.

In recent years, Microsoft has made a considerable effort to say goodbye to its first browser. Internet Explorer is no more compatible with many websites and is still used by some systems under the label “compatibility solution” today.

Internet Explorer has gradually lost its influence. It was accelerated by its rivals. Alphabet Inc’s Google Chrome and Apple’s Inc.’s Safari have won audiences. According to web analytics firm Statcounter, Internet Explorer had less than 2% of the global browser market for desktop computers las month. Comparatively, Chrome had more than 65% of the market, followed by Safari’s 10%. As we mentioned before, Microsoft Edge had almost 8% of the market share.