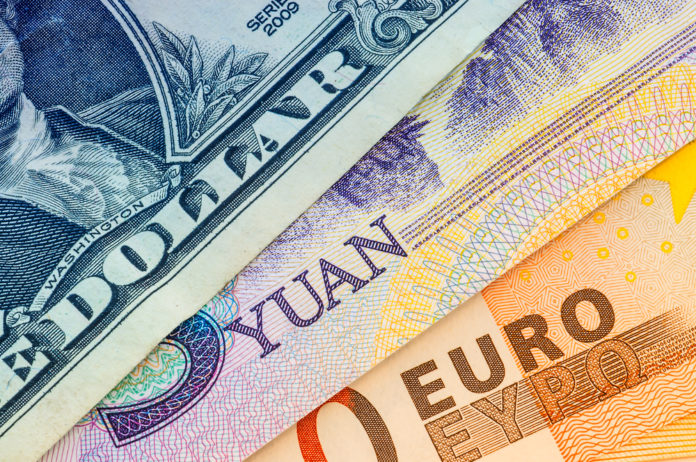 Central banks across the globe are on the last stretch this 2019, with each bank having its own goal for inflation. Analysts say that the current monetary policy tactic is “wait and move.”

The idea came as banks wait on each other to weigh in their next decision. Just last week, after the US Fed decided to cut rates, the BOJ said they would hold rates for later.

The forex market closely monitors major players such as the US Federal Reserve, European Central Bank, and the Bank of Japan.

The big three appear that they are not in a hurry to lower their rates. This is considering that BOJ and ECB already have their rates in the negative territories.

With that, traders are eager to see if the new ECB boss will follow Draghi’s monetary policy stance.

Meanwhile, in China, the People’s Bank of China will hold a medium-term lending facility tomorrow to roll maturing loans. The Chinese Central Bank caught the market off guard by not releasing targeted medium-term loans last month. 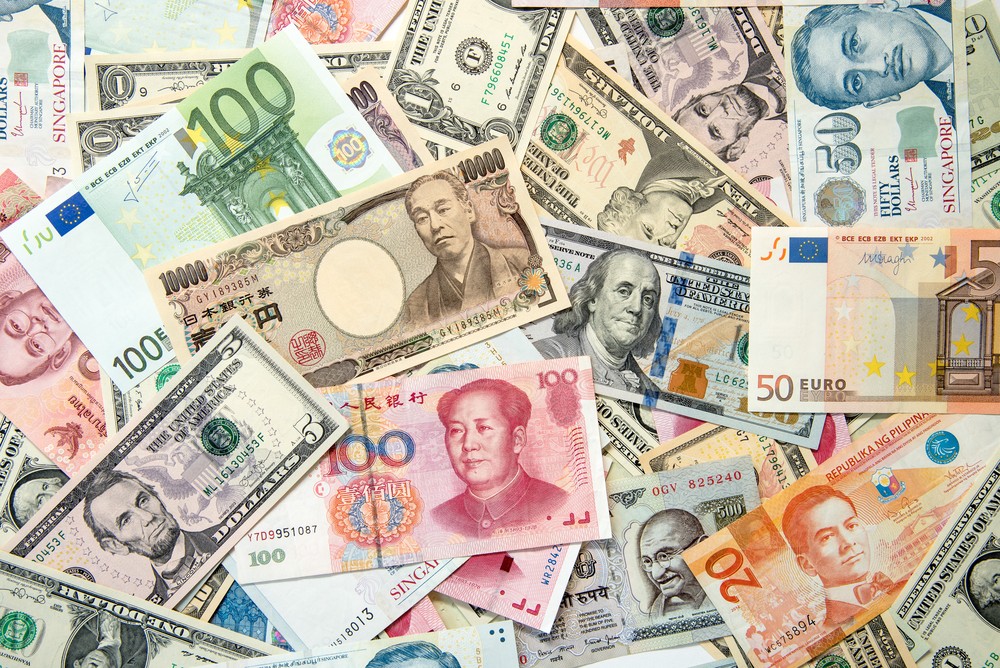 What about other central banks around the world? The UAE, Hungarian, and Philippine Central Banks are making headlines too.

First, the Hungarian Central Bank governor slammed the euro, calling it a “strategic error.” Governor Matolcsy said that the Hungarian National Bank still has no plans to enter the Euro’s bloc.

Meanwhile, the Philippine Central Bank said that the bank is done with easing its monetary policy. After three rate cuts this year, PSB Governor Diokno said the bank pumped up enough liquidity into the banking system.

And lastly, the UAE is taking a different step and is planning on establishing a “fintech office” to regulate the financial technology sector. The United Arab Emirates also recently slashed its interest rate to protect the currency and economy.