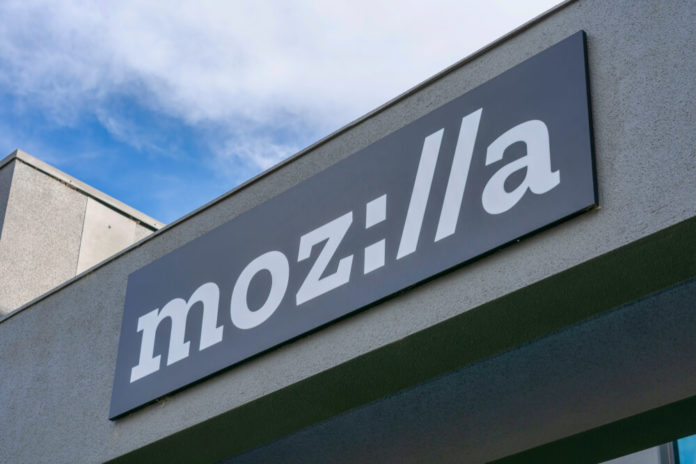 Seventy employees just became an integral part of Mozilla’s efforts to keep funding its new features. The nonprofit laid them off on Wednesday as they wait for the new features to generate revenue.

Chair Mitchell Baker said the “difficult” choice was a significant investment to fund innovation. The company is taking a more conservative approach to its finances to priorities user privacy and agency.

New subscription products were supposed to generate higher revenue in 2019 and 2020, according to Baker. Evidently, this didn’t happen, because the company underestimated how long they would take in building revenue-generating products.

Laid-off employees will get exit packages and outplacement support.

Mozilla is dedicating $43 million to building new products while its leadership team looks into shutting down its innovation fund. Baker said the company must take measures to ensure the longevity of its mission.

The layoffs enable the company to respond to market threats to “internet health,” adds Baker. They plan to champion user privacy and agency.

Every decision made is part of the organization’s plans to lessen reliance on search partnerships for income. Ninety-one percent of its royalty revenues came from them in 2018. 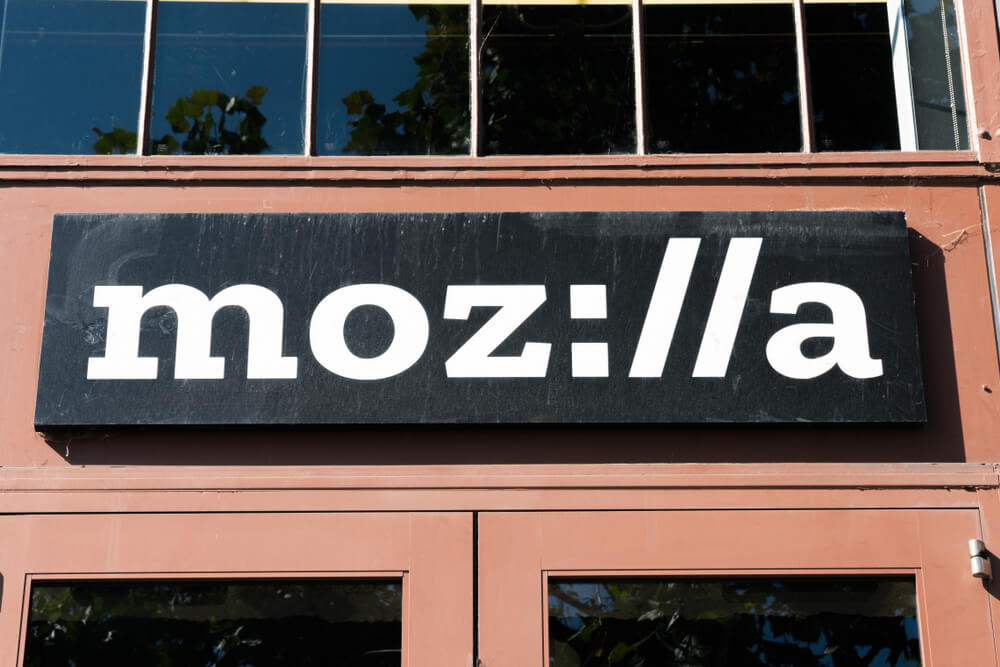 The software specialist community claims to have a critical role in helping product solutions for the above mentioned. Delivering the products requires strong leadership and competitive compensation with attention to compensation practices at peer organizations.

Moreover, FPN is only available in the US with a 12-hour free trial service on the browser’s desktop version.

Mozilla’s Prior Attempt to Restructure

The last major restructuring from Mozilla was back in 2017 when it dissolved its Connected Devices initiative. During the process, though the organization refused to offer specific numbers, they let go around 50 people.

Mozilla began to incorporate their internet-of-things explorations into emerging technologies, or so they claimed. The company invested in a mobile operating system created to bring low-cost handsets into developing markets.

Firefox OS, the proposed alternative for Google’s Android and Apple’s iOS, was discontinued.

Then, Mozilla attempted to power Firefox into other devices, which ultimately failed as well.

Now, Firefox OS lives on television. The UI features a Home page, a Dashboard, and an Apps deck.

Home has a user-customized selection of apps with options of folders for better organizing.

The dashboard is a Firefox OS exclusive app, which gathers information like notifications, upcoming TV shows, and music playback.

The Apps deck shows, as the name suggests, installed and suggested app for your TV. It also features the Devices deck, showing which devices the users are connected to.