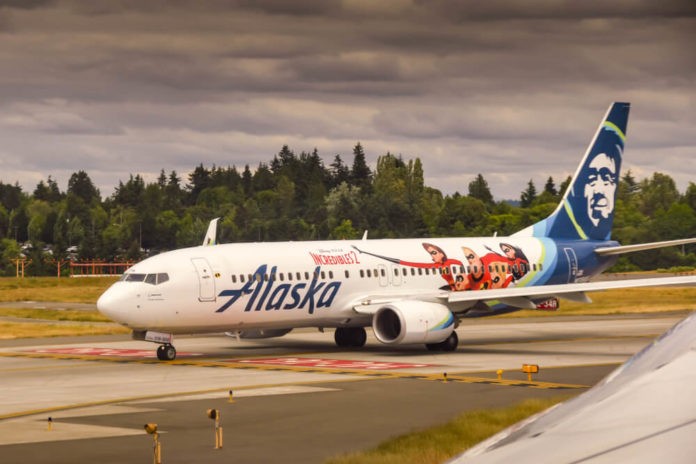 Microsoft (MSFT) announced on Thursday its plans to buy alternative jet fuel for some Alaska Airlines flights. This is the company’s latest effort to reduce carbon emissions. This time, it’s those generated by its frequent business travel.

The coronavirus pandemic has hurt air travel demand, particularly for lucrative business trips. But even the maker of the Teams video conferencing app is preparing for a return.

They believe that as they return, the travel routes they’ve had will resume at the level they’d been before. This was according to Judson Althoff, executive vice president of Microsoft’s worldwide commercial business during an interview. This gives them the ability to get ahead of all of that because the climate crisis can’t wait, Althoff added.

In January, MSFT pledged to become “carbon negative” by 2030. It means that it would remove more carbon from the atmosphere than it emits. Commercial air travel contributes from 2%-3% of global carbon emissions.

The fuel is made out of waste oil from sources like cooking or agriculture. It is blended with traditional jet fuel and will be distributed by Amsterdam-based SkyNRG at Los Angeles International Airport.

Jet Fuel Made with Waste Oil for Airlines in Climate Pledge

Microsoft and Alaska did not reveal how much the fuel will cost. Nor did they disclose the volume purchased.

MSFT said it’s meant to cover carbon emissions generated from the business travel on the most commonly booked routes. These routes are from Seattle to Los Angeles, San Francisco and San Jose, California.

MSFT, which is based in Redmond, Washington, is Alaska Airlines’ second-largest corporate customer next to Amazon.

Alaska, JetBlue, Delta and United, airlines have recently committed to buying more biofuel for their aircraft. However, it’s still a small fraction of the total fuel they generally consume. It is more costly than traditional fuel.

An objective is to drum up demand for alternative jet fuels. This is in order for production to follow and drive down the price, Althoff said.

The MSFT deal is the first of its kind in the U.S., said Alaska CEO Brad Tilden.

Tilden said he believes it may well become a template for other business travelers.

The companies said the deal could be expanded. It was in the works earlier this year before the coronavirus became a global crisis.

MSFT employees are currently allowed to travel for customer service, sales and other needs, Althoff said.