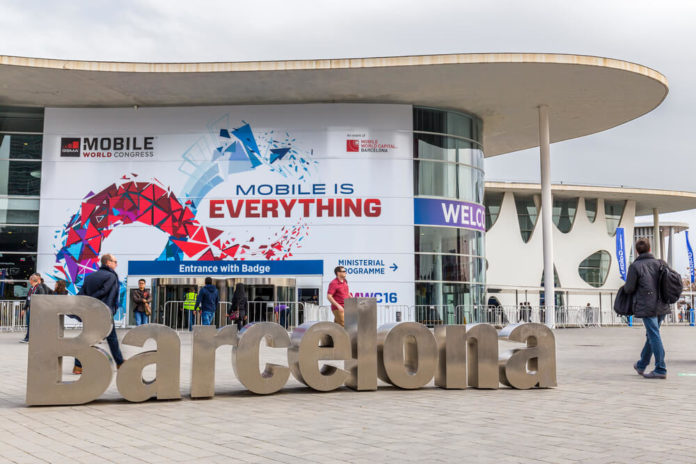 Just a few weeks before MWC Barcelona, the GSMA issues safety measurements around coronavirus concerns. Backouts from several giants lead the organizers to include a ban of visitors from the province of Hubei.

Wuhan, the capital of the said province, is believed to be the epidemic’s origin. GSMA CEO John Hoffman prohibited access from everyone there.

Those who traveled outside of China fourteen days prior to the event can enter. However, they will need to provide proof like their passport stamps and/or health certificates.

Security will implement temperature screening all throughout, but attendees need to self-certify they were not in contact with anyone infected.

While the GSMA has an interest in keeping the audience engaged, it also seeks to address the virus. The country’s health minister Alba Verges believes that the Catalan health system is prepared to detect and treat the coronavirus.

MWC Barcelona will proceed with all events like YoMo and Four Years From now at Fira Gran Via and Fira Mojuic. As planned, these will take place on February 24 to 27.

All venues will have medical personnel for on-site support before and during the event to ensure sufficient sanitization. Products used will be in line with recommendations from the organizers’ city partners.

As of today, six high profile tech companies backed out of attending MWC Barcelona. These are, in no particular order: LG, Ericsson, NVIDIA, ZTE, Amazon, and Samsung.

LG announced its withdrawal first, on the first week of February. The South Korean giant said the decision will prevent “exposing hundreds of LG employees to international travel.”

Upcoming lines of phone products will have to be announced in self-organized events in the future.

Swedish telecoms company Ericsson said it prioritizes the health and safety of its employees, customers, and other stakeholders. It believes that it was “the most responsible business decision,” as per the World Health Organization’s warning earlier this year.

Graphics-chip maker NVIDIA got rid of its plans to attend MWC for the same reason. The company said they looked forward to sharing the company’s progress in AI, 5G, and vRAN.

5G tech giant ZTE will still have booth space in the event but canceled a press conference. This was partly due to travel issues and visa delays, although it also followed WHO guidelines.

All ZTE employees are required to undergo two weeks of self-isolation to ensure the health and safety of staff. Company executives will also participate.

E-commerce titan Amazon is the latest to fully withdrew from MWC Barcelona amid the nCov outbreak.

Many of Samsung’s US and Korean headquarters employees are either planning to cancel their trips to Europe or already did.

The company has been shifting into its Unpacked event to reveal new flagship Galaxy devices. Fans expect it to announce the Galaxy S20 series, the Galaxy Z Flip, and the Galaxy Buds in San Francisco. 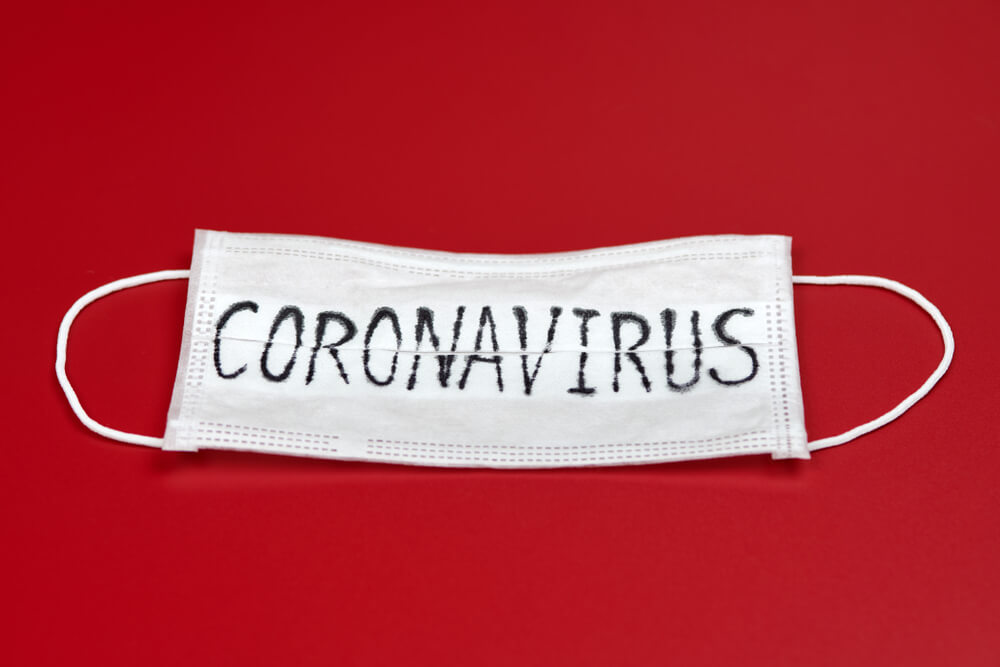 Coronavirus on the Tech Industry

The virus’ effect on BWC Barcelona symbolizes its strain on the tech industry as a whole. WHO cited worries about its worldwide spread, especially among countries with “weaker health systems.”

Other tech giants like HP, Facebook, and HyperX all implemented some level of travel restrictions to and from China. Consequently, Facebook expects delays in the production of its Oculus VR headset.

iPhone maker Apple temporarily shut down all its stores in mainland China. Google, on the other hand, closed those in China, Hong Kong, and Taiwan.

US-based electronic car maker Tesla closed its new plant in Shanghai for up to a week and a half. This was when the Chinese government urged private companies to temporarily cease operations.

Ride-hailing giant Uber suspended about 240 user accounts in Mexico due to two drivers exposed to the virus.

The outbreak continues to extend the list with one of the slowest tech growth rates in almost 30 years.