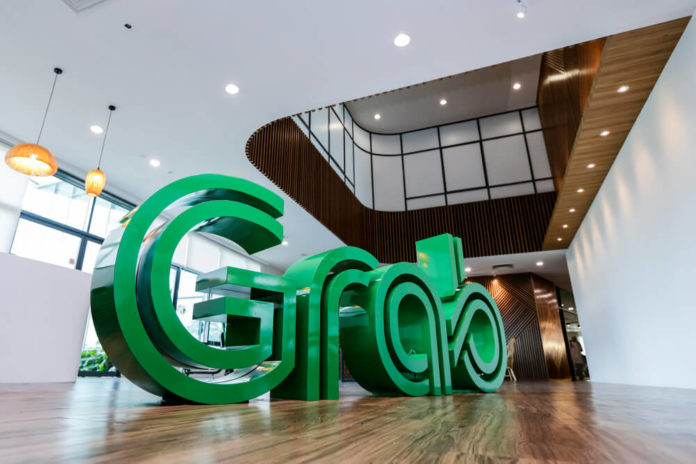 Malaysia Competition Commission (MyCC) is the third out of 8 competition regulators to propose a penalty against Grab for “anti-competitiveness.” Complaints about the company accused them of prohibiting its drivers from advertising and promoting similar services.

The organization claims that this does not just affect their competitors, but for consumers long term as well.

MyCC proposed an RM86 million tax for abusing its position as the largest transportation network in Southeast Asia. Ideally, this would result in establishing a barrier between powerful players and smaller, local markets for healthy competition.

The company is set to pay RM15 thousand daily if they refuse to take measures against the complaints.  They have 30 business days to act before the commission reaches a final decision.

A Grab spokesperson said that the company was shocked by the decision. They say it was normal for businesses to tailor their advertisements according to consumer feedback.

Singapore’s own Competition Commission had asked for a permit to investigate the transaction before the merge. The companies proceeded nonetheless, ignoring the notion until after the merger. They were fined SGD886 million (USD64 million) for mergers that harm the competition.

To prevent worry for entering the industry as potential competitors, the commissions recommended both companies to maintain individual pricing. Both companies would also have to remove their exclusivity clauses and lock-in periods.

Both Uber and Grab believe the non-exclusivity clause was “inconsistent” towards the taxi industry practices.

Further Competition Law violation accusations emerged even to this day. 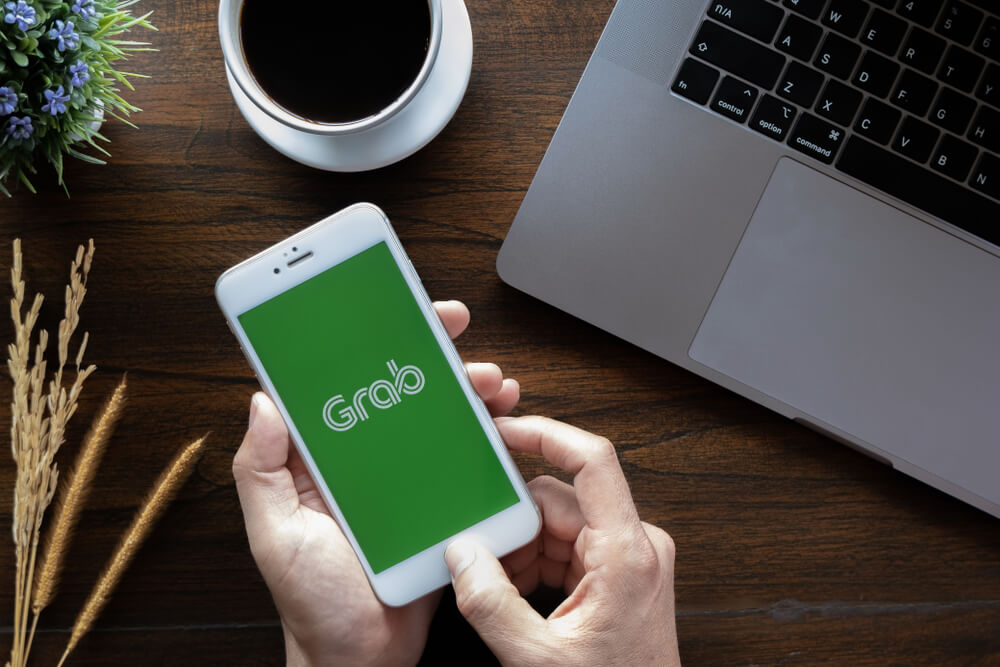 Meanwhile, the transport service company announced its upcoming app Everything Everyday as part of its “Grab for Good” program. Another compilation of videos, Never Stop, showed brand partners in their everyday lives. The cause aims to empower socially positive changes by 2025.

The transport network’s new videos featured different aspects of the upcoming project and its current partners. Each of them showed how the company impacted their lives through their current services.

Marketing VP Cheryl Goh introduced the idea as a way to remove social limitations no matter what. The program was a call for people to work together towards positive change technology has to offer.

Grab helped launch delivery service for local food stalls in the Philippines called Jollijeep for customers in a five-kilometer radius. The owner of the featured stall in the video gained customers she had never seen because of the app.

A disabled, married man was able to provide for his family as a delivery man.

In time, GrabHealth will be fully functional with door-to-door medical supply delivery and support for every family with the application.

They also plan to partner with schools in the Philippines in 2019. Additionally, Grab Drivers will also have free access to Microsoft’s Digital Literacy certification when they complete their tech courses.