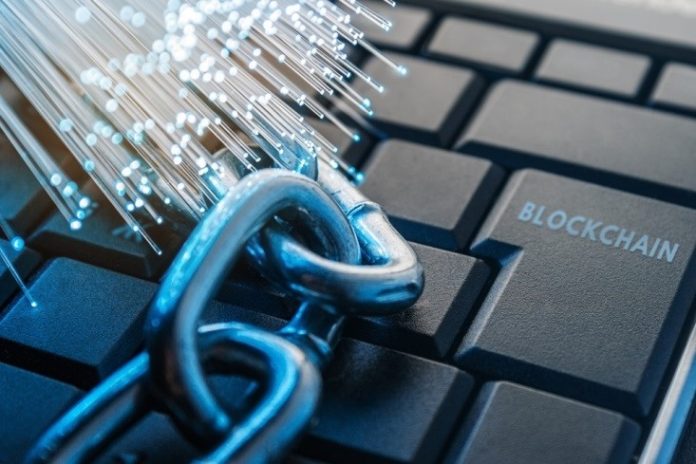 New York-based exchange operator Nasdaq is now integrating its Financial Framework with Microsoft Azure Blockchain, aiming to actively adopt the capabilities of the technology that underpins digital currency assets and opening new doors to opportunities in the blockchain technology race.

This is the most recent addition to financial companies that are trying to harness the power of cryptocurrencies and the blockchain technology.

According to recent reports, Microsoft said that its Azure blockchain services will integrate with the world’s second-largest stock platform’s Financial Framework, which offers software for traders, exchanges, and clearinghouses to interact with each other.

The tie-up will create a blockchain system that helps different technologies coordinate with each other for Nasdaq customers. For instance, it will make it easier to match buyers and sellers, as well as manage the delivery, payment, and settlement of transactions, according to the company.

Nasdaq’s financial framework aims to offer customers the capability to use different blockchains via one common interface, which the company hopes will speed up and ease the use of blockchain, also letting customers pick which options are best for different situations.

This partnership provides chances for blockchain technology to further assimilate in the current financial ecosystem, helping with transactions that may reside on various blockchains with different payment mechanisms.

“With multiple blockchains in use by various industry participants, we believe that the combination of NFF and Microsoft’s blockchain technology can remove some of the project complexities that exist in this realm,” stated Tom Fay, VP of Enterprise Architecture at Nasdaq.

In 2015, Microsoft and ConsenSys had partnered to provide Ethereum Blockchain as a Service (EBaaS) on Microsoft Azure so enterprise clients and developers could attain a single-click cloud-based blockchain developer environment.

Over the years, Microsoft announced that a number of financial institutions have signed up to the Ethereum BaaS.

Further, Microsoft is also working towards the launch of a new cryptocurrency called Bakkt that will let consumers and institutions buy, sell, and spend cryptocurrencies on the global network.

Meanwhile, Nasdaq has also been working its way to implementing better blockchain usage on its platform. it has already announced that it plans to list multiple digital currencies as early as 2019.

In July, it has reportedly hosted a closed-door meeting in Chicago with representatives from about half a dozen companies, including Gemini and other cryptocurrency exchanges.

Gemini reportedly attended the gathering to tap is SMARTS Market Surveillance, which is an industry benchmark technology used all over Wall Street to add higher security and identify criminal trading behavior in its venue.

According to reports, the meeting aimed to motivate the industry to work toward improving the image of cryptocurrency by validating its potential role in global markets.

With both Microsoft and Nasdaq taking solid actions toward blockchain and cryptocurrency technologies, it is expected that they will inspire trust, which is something that the cryptocurrency industry needs. 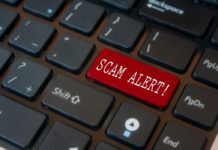