Natural Gas Production in the US Saves Trillions

Home » Natural Gas Production in the US Saves Trillions

The groundbreaking discovery in the Ohio River Valley led to the increase of natural gas production in the US. The new industry claims that natural gas in the area saves trillions of dollars in the energy sector.

According to reports, the United States could cut $1.1T and $90B in savings for the consumers in the region. A study showed that the production resulted in more than $4,000 savings per household from 2008-2018.

The industry boom led to lower energy bills for the residents with lower wages in the region. Another study found that low-income households’ energy bills dropped by 30% on a yearly average.

The three states have a higher volume of natural gas that firms need to establish production. A report also found that there are lower gas prices in the three states from 2008 to 2018.

Shale Crescent, a group that helps the manufacturing in the sector, continues to promote production in the area. The group is a nonprofit organization comprised of individuals and companies involved in the natural gas industry.

Shale Crescent official Jerry James said that the huge amount of natural gas in the region attracts manufacturing that helps revive its economy.

The region provides about 32% of the natural gas in the United States. And experts expect it to blow up to 45% in 2040.

The states have a rich history in the industry as Ohio continues to lead the natural gas production since the 1800s.

Wait, It Gets Bad? 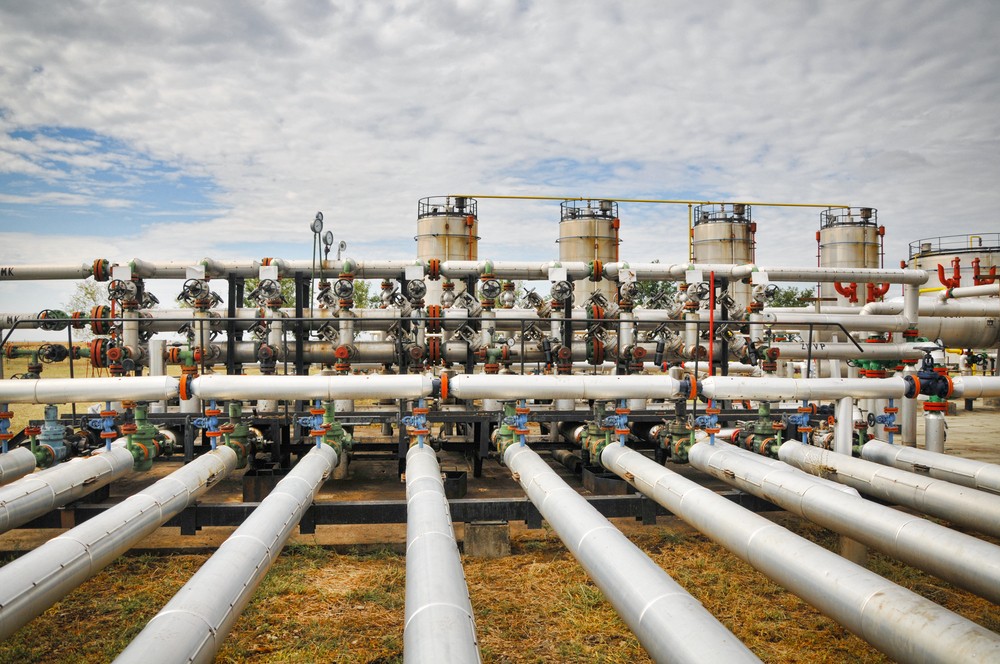 People have varying answers about the effects of natural gas production in the Ohio River Valley. The question that floats around is whether the manufacturing serves as a savior of the economy or a sin to the environment.

According to the government, Ohio’s yearly natural gas output jumped from 28 billion cubic feet to almost 1.8 trillion. The figures leaped more than an enormous 2,000 in just 2010 to 2017.

The impressive spike in natural gas production increased employment in the states by 62%. Its effect on the people and the economy doesn’t sound bad considering that officials have also praised the region’s production and developments.

US Vice President Mike Pence recognized the production in Ohio, saying that it helps strengthen the foundations under families.

However, critics have also opposed natural gas production in the valley, pointing out its damages to the environment, climate, and human health.

Medical advisers in the states said that the production harms the workers and the residents in the area. According to some, it can ultimately even affect the climate system rather than help with solutions.

These issues are best avoided by companies as more and more activists fight for steps toward climate change. It comes at a drastic time where greenhouse gas emissions need to be reduced to lessen the impact of global warming.

Research from the Environmental Protection Agency found that the operations contaminated the natural drinking water in the region.