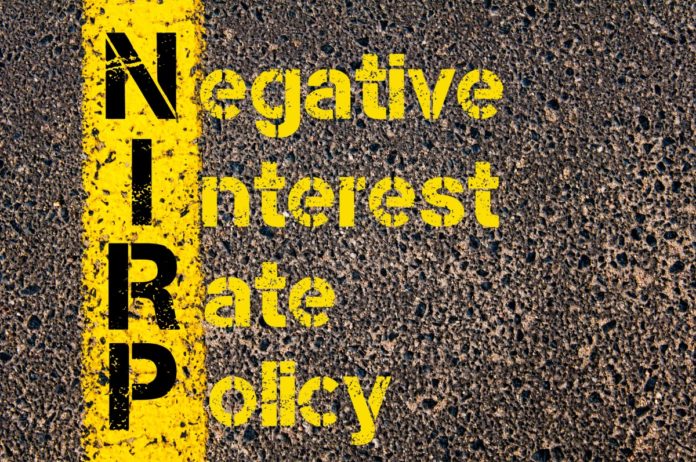 Swiss banks are famous around the world. People from different parts of the globe are using their services. However, the situation is changing as some wealthy savers are looking for other options. The negative interest rates are to be blamed as wealthy clients are not happy with the current situation.

According to the Swiss private bankers, clients decided to withdraw a large amount of cash. It is worth mentioning; some clients are looking for other options despite the country’s reputation as a secure place for wealthy investors. As a result, some of this money may end up in private safes and storages.

Switzerland adopted negative interest rates in 2015. The purpose of this policy is to keep the Swiss franc from appreciating too much. Based on this policy, banks have to pay the Swiss National Bank to store money.

However, in some instances, most affluent customers are sharing the costs with the banks. This way banks are able to reduce expenses.

Clients are not satisfied as instead of earning money on their deposits; they have to pay fees. Some of them came to the conclusion that they should consider other options.

The chief investment officer for private banking at UBP made a comment about the topic. According to Norman Villamin, a limited number of clients already moved their cash into private storage.

Banks in Switzerland realize that charging customers is not the best solution. Moreover, collecting fees for this service is seen as a measure of last resort. 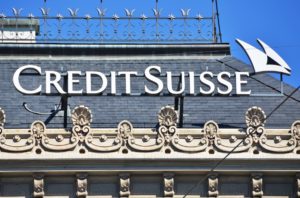 As mentioned-above, Switzerland launched negative interest rates in 2015. This decision made it harder to generate a profit on loans and mortgages.

In 2019, Credit Suisse announced that it would apply a negative 0.75% interest rater to cash balances above 2 million Swiss francs ($2.1 million).

For example, if a client holds 3 million Swiss francs ($3.1 million) with the bank for one year, this client has to pat 7,500 Swiss Francs.

Another Swiss bank adopted a similar approach in 2019. UBS decided to apply a 0.75% fee on cash balances above 2 million francs ($2 million). However, this only applies to cash held in Switzerland.

Clients who decide to withdraw their money should deal with several problems. They have to find a place to store their money. Also, they should come up with an insurance plan.

The interest in safe deposit boxes increased since 2015. However, it won’t be easy to withdraw large sums of cash.

Pressure on Europe’s central banks is mounting as negative interest rates created problems. Several months ago, the Swiss National Bank opted to raise the amount that banks can store without the need to apply negative rates.

Wealthy customers have two options. The first one is to look for alternatives and the second one is that officials would change their attitude toward the interest rates.