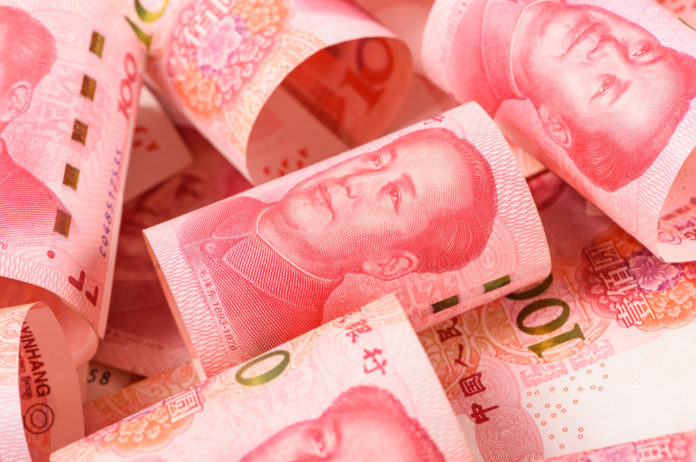 The European shares opted for caution after rising without much energy in the opening. The negative sentiment has predominated in the Asian markets, where investors have taken profits, and the falls in Wall Street futures dragged the Asian indices. Only the German Dax manages to trade with slight gains, but the rest registered small decreases.

The US has registered the strength in retail sales

On the other hand, the United States has registered strength in retail sales. Besides, there are new signs that the Federal Reserve will maintain its accommodative stance. In addition to all these factors, new stimulus in the United States has reinforced economic optimism. Still, some analysts remain cautious since new strains of the coronavirus continue to appear.

Two-year Treasury yields briefly hit a record low of 0.1049%, and the 10-year benchmark yield fell slightly to 1.2771%, away from the highest levels since February 27, 2020, as the selling of the bond market began to fade.

On Wall Street, tech stocks fell, sending the Nasdaq down while other companies rose thanks to general economic optimism. Tech stocks in Asia took the Nasdaq’s lead and dropped. Investors also sold shares in the energy and commodity sectors that have recently risen sharply. They are expected to benefit from the economic recovery.

Shares in China, which traded for the first time since the week of the Lunar New Year holiday week, got off to a good start but then fell after the People’s Bank of China withdrew 260 billion yuan ($40.31 billion) from money markets. It increased concerns about tight liquidity.

On the other hand, a deep freeze in Texas continued to drive up oil prices. Unusually cold weather hampered production in the largest crude-producing state in the US. Brent crude rose by 1.38% to $65.23 a barrel. Meanwhile, US West Texas Intermediate increased by 1.08% to $61.80 a barrel.

Hopes for a more robust US economy supported the dollar. The greenback, a measure of the currency’s strength against six other major currencies, was steady. It held onto a 0.25% gain from the previous session.

The risk-on appetite was apparent in bitcoin. It continued its upward movement to exceed $52,000 amid predictions it may be gaining more mainstream acceptance. On the other hand, ethereum also rose more than 2% to a new record high of $1,900. 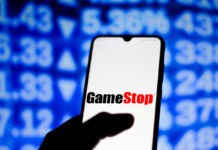