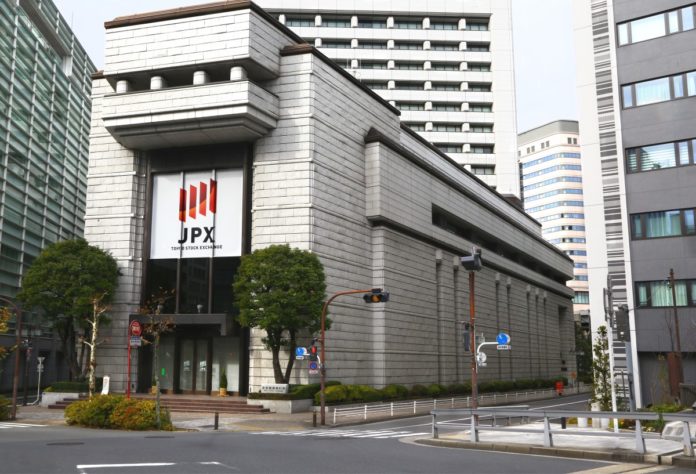 It is worth noting that, stocks in Asia-Pacific strengthened their positions on February 15, with multiple markets in North Asia closed for the Lunar New Year holidays. Let’s start with Nikkei 225.

The country’s economy expanded more than expected in the fourth quarter of 2020, extending its recovery from its worst postwar recession thanks to support from firm exports, consumption, as well as capital expenditure. People should keep in mind that, the pace of recovery slowed from the blistering pace seen in the third quarter.

Interestingly, the world’s third-largest economy grew an annualized 12.7% in October-December, according to the data released on Monday. However, it was a slowdown from a revised 22.7% surge in the third quarter. As a reminder, the economy got a lift from pent-up demand after a previous state was lifted in May.

It is worth noting that, the growth translated into a quarter-on-quarter increase of 3.0%.

A global rebound in manufacturing activity helped to boost exports, making up for some of the weakness in domestic demand. Interestingly, private consumption which makes up more than half of the country’s economy, rose 2.2%, As a reminder,  in the third quarter, private consumption rose 5.1%.

Hopefully, the country’s economy gradually emerged from last year’s initial state of emergency curbs thanks to a rebound in exports. Nevertheless, the pandemic is not over yet and this issue continues to dominate the headlines all over the world. It won’t be easy to overcome issues in a short period of time.

Nikkei 225 and a great result

As stated above, Nikkei 225 exceeded the 30,000 level for the first time in decades.

South Korea’s Kospi index strengthened its position on Monday, as it jumped 1.5% to close at 3,147.

It is worth noting that, MSCI’s broadest index in Asia-Pacific shares outside Japan added 0.57%.

Markets in China, Hong Kong. as well as Taiwan were closed on Monday for holidays.

It was a good day for stocks in Asia-Pacific on Monday.