Home News Technology Nintendo and its Plans for the Business 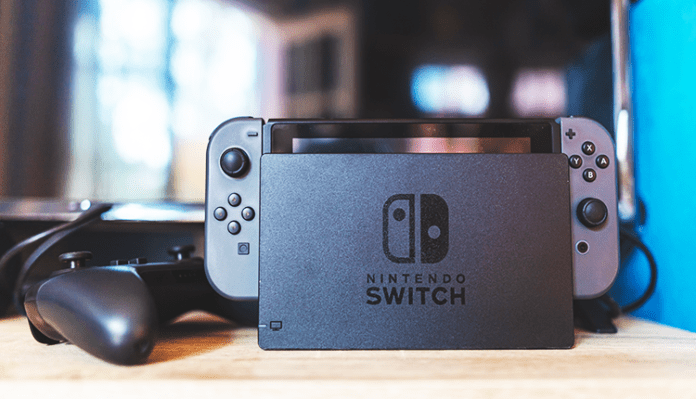 In the future, Nintendo might possibly release a few titles each year, according to Daniel Ahmad, a senior analyst at Niko Partners. And it will feature its most famous intellectual property ahead of the extension to Switch.

In addition to that, this could come in the form of games being accessible on the two platforms. Or it could go through interoperability where it will link the experience in two different games on separate platforms.

And one example of this is when Nintendo released the previous year the game ‘Pokemon: Let’s Go, Eevee!’ and ‘Pokemon: Let’s Go, Pikachu!’ for Switch. Aside from that, they give rewards with an exclusive item to gamers, which helps them move along quicker to gain a character. Also, this is the way of Nintendo to encourage players to communicate between the Switch and the Pokemon Go mobile game.

Ahmad also gave details on how Nintendo will gain from its mobile games. The firm will most likely mirror the industry standard for a while. And it is by earning through the sale of in-application purchases.

Ahmad stated, “There is always room for innovation in how mobile games are monetized.” For example, the premium subscription model, where players will have to pay a periodic fee to acquire additional perks.

Meanwhile, the 3DS of Nintendo is near its life cycle. The firm first released a 3DS portable gaming device in early 2011. And from April to June 2019, they only sold about 200,000 units worldwide. Compared to that, Switch sold above 2 million units that flew off the shelves at the same time.

Moreover, this happened even though the Japanese firm’s insistence that demand persists for its 3DS family of devices.

Above all, the Switch is a device with a hybrid portable console, which grants users to play both on-the-go or connected to a screen.